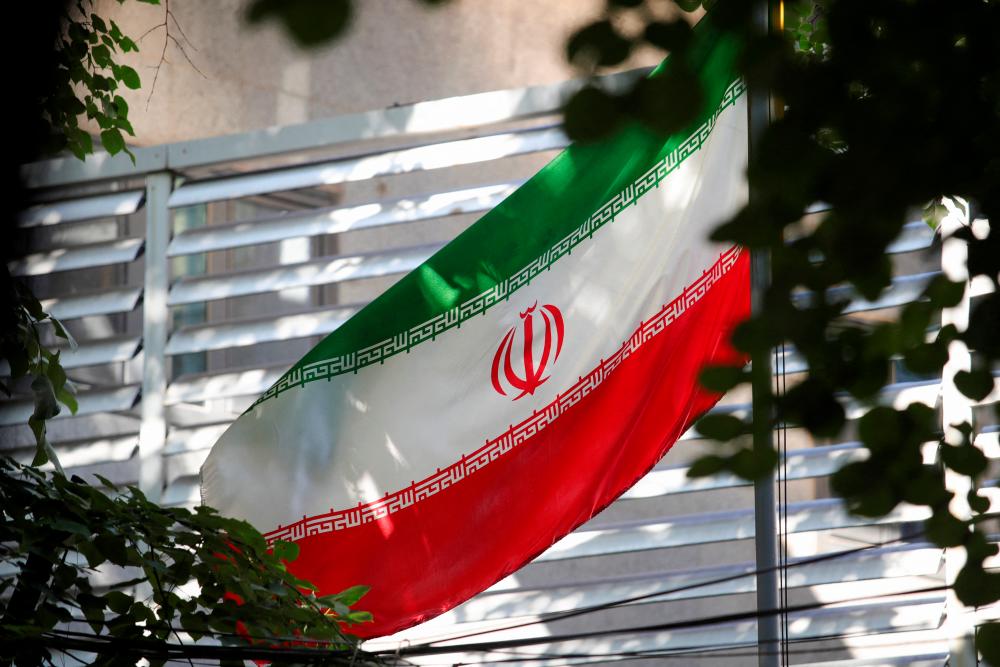 PARIS/VIENNA: France, Britain and Germany on Saturday vented their frustration at Iran's demand in talks to revive its 2015 nuclear deal that the U.N. nuclear watchdog close a probe into uranium particles found at three sites, adding that it was jeopardising the talks.

Iran earlier this month sent its latest response to the European Union's proposed text to revive the agreement under which Tehran had restrained its nuclear programme in exchange for relief from U.S., EU and U.N. economic sanctions.

Diplomats have said Iran's response to the EU coordinator was a step backwards, with it seeking to link a revival of the deal with the closure of investigations by the International Atomic Energy Agency (IAEA) into the uranium traces.

“This latest demand raises serious doubts as to Iran's intentions and commitment to a successful outcome on the JCPoA,“ the three countries, known as the E3, said in a statement, referring to the deal’s full name, the Joint Comprehensive Plan of Action.

Then-U.S. President Donald Trump abandoned the deal in 2018 and re-imposed U.S. sanctions, prompting Iran to start breaching the deal's nuclear curbs and reviving U.S., Arab and Israeli fears it may be seeking an atomic bomb. Iran denies having nuclear ambitions.

The IAEA's Board of Governors meet on Monday, three months after already adopting a resolution urging Iran to give credible answers to the watchdog.

The IAEA said on Wednesday Iran's stock of uranium enriched to up to 60%, close to weapons-grade, had grown to enough, if enriched further, for a nuclear bomb and that Tehran had still failed to explain the origin of the uranium particles.

“Given Iran's failure to conclude the deal on the table, we will consult, alongside international partners, on how best to address Iran's continued nuclear escalation and lack of cooperation with the IAEA regarding its NPT (non-proliferation treaty) safeguards agreement,“ they E3 said. - Reuters

1.PM Anwar to present list of deputy ministers to Agong