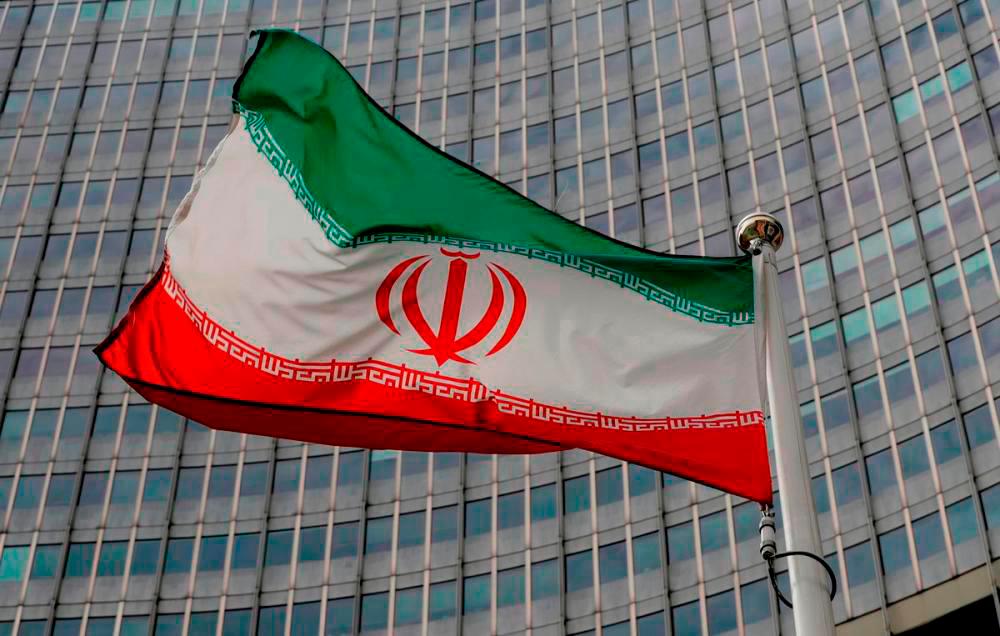 TEHRAN: Iran vowed Tuesday it will respond to new sanctions imposed by the European Union and Britain over its handling of months-long protests triggered by the death in custody of Mahsa Amini.

The EU and Britain on Monday slapped another round of sanctions on Iran which has been rocked by protests since the September 16 death of Amini, a 22-year-old Iranian Kurd who had been arrested for allegedly breaching the country's strict dress code for women.

Iran's warning of tit-for-tat measures comes after relations deteriorated sharply, with the EU and Britain ramping up sanctions over the authorities' response to the protests.

“The move by the European Union and the British regime is a sign of their mental inability to properly understand the realities of Iran, as well as their confusion regarding the authority of the Islamic republic,“ foreign ministry spokesman Nasser Kanani said.

He said Iran “reserves the right to reciprocate against such failed policies and will soon announce the list of new sanctions against human rights violators and promoters of terrorism in the European Union and England.”

The EU imposed its fourth round of sanctions against Tehran since the protests started, placing 37 more Iranian officials and entities on an asset freeze and visa ban blacklist.

The bloc targeted the minister of sports and the command of the Islamic Revolutionary Guard Corps, the ideological arm of Iran's military, in 12 regions of the country as well as lawmakers and senior state media officials.

Britain on the same day sanctioned five more Iranian officials, broadening its blacklist to 50 individuals and organisations it considers to be involved in dealing with the protests.

Iran has previously responded to EU and UK sanctions by placing persons and entities from both on its own sanctions list, banning them from entry to Iran and freezing any assets they may have.

Iran’s foreign ministry spokesman said the new sanctions were a sign of EU and UK “desperation, frustration, and fury over their recent scandalous failure in creating instability in Iran despite huge efforts and costs”.

Iranian authorities say hundreds of people, including members of the security forces, have been killed and thousands arrested during what they label as “riots” incited by the “enemies” of the Islamic republic.

Iran's judiciary has sentenced to death a total of 18 people in connection with the protests. Four of them have already been executed, triggering widespread international outrage. - AFP