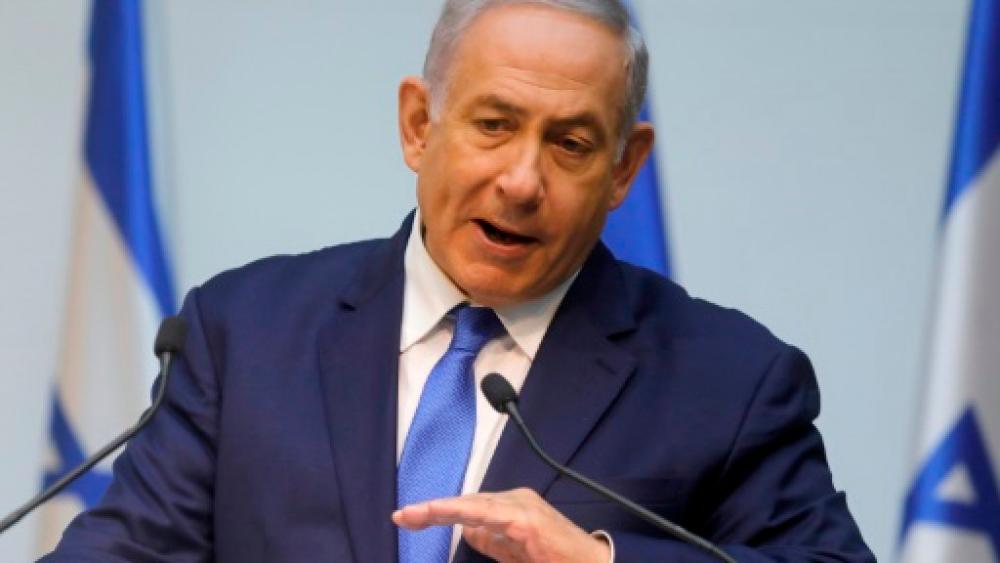 JERUSALEM: Israel’s prosecution will recommend Prime Minister Benjamin Netanyahu be charged with corruption in at least one of the investigations against him, media reports said Wednesday.

State attorney, Shay Nitzan, was said to have forwarded the recommendation to the public prosecution, according to the media reports, which did not give specifics about the case.

Netanyahu has been under investigation for alleged corruption that threatens his long-running hold on power.

According to the media reports, there was sufficient evidence to charge him with corruption in the Bezeq case, named after a telecommunications company.

Netanyahu has faced questioning by police over suspicions that he sought positive coverage on the Walla! news website in exchange for regulatory breaks by the government.

Police have recommended he be charged with corruption, fraud and breach of trust in two other cases, one relating to gifts he and his family had allegedly received.

In the other case, investigators suspect the prime minister of trying to reach an agreement with the owner of Yediot Aharonot newspaper for more favourable coverage.

The decision to charge him is up to Attorney General Avichai Mandelblit, a former Netanyahu aide who has on occasion opposed the government.

Netanyahu has denied all charges and rejected any talk of stepping down. He is not legally required to resign if he is charged. — AFP