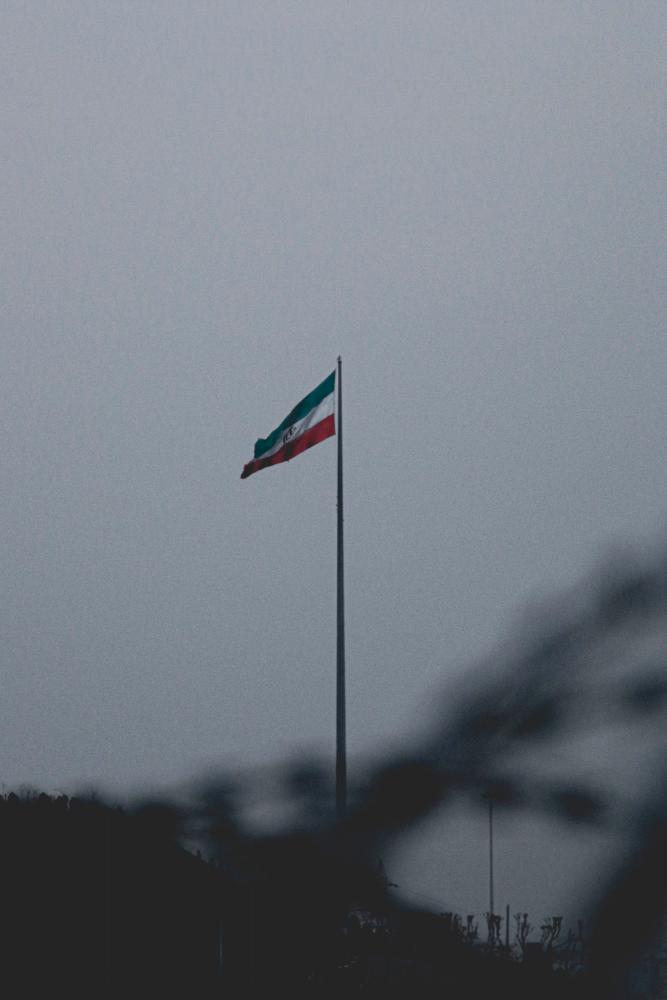 “Israel extends its hands to all the people of the Middle East, including the Palestinians,“ Lapid spoke from his office in Jerusalem. “Let us learn to live together.”

Mentioning several normalisation agreements Israel has reached with some Gulf Arab countries, Lapid said he believes there is a “great blessing” to make more of such agreements in the future.

“From Gaza to Tehran, from the coast of Lebanon to Syria – do not test us. Israel will know how to use its force in face of any threat or enemy,“ he warned. The Israeli leader called Iran his country’s “greatest threat.”

“Israel will do whatever it takes to prevent Iran from obtaining nuclear capabilities or establishing a presence on our borders,“ he said.

Lapid took over the premiership from Naftali Bennett who dissolved the parliament amid a political crisis that threatened to paralyse the country.

Bennett has announced that he will not run in the upcoming elections. — Bernama