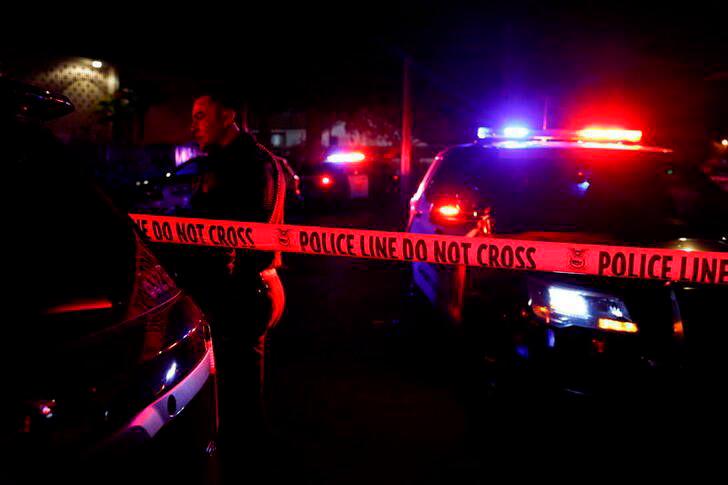 MEXICO: An Italian businessman and owner of a well-known hotel in southern Mexico was shot and killed in the town of Palenque where he lived, local authorities said.

The prosecutor's office of the southernmost state of Chiapas said Raphael Alessandro Tunesi was shot midday Friday as he prepared to pick up his daughters from school.

“Police officers who arrived found him inside a vehicle... with several bullet wounds,“ the office said.

Tunesi had been living in Chiapas for several years and was considered an expert on Mayan culture.

Together with his Mexican wife, he owned the Quinta Chanabnal, a luxury hotel inspired by nearby Mayan ruins, and which has been the scene of film shoots.

A family friend who asked not to be named for security reasons told AFP that Tunesi was highly respected in the Palenque community.

The friend said organized crime groups had been demanding extortion payments from merchants and businesses in the area, an important center of Mayan culture and whose archeological riches draw tourists from Mexico and abroad.

Officials said an investigation into the killing has been launched.

In states throughout Mexico, attacks against businesses have multiplied in what authorities say could be reprisals for refusal to pay extortion demanded by crime syndicates.

On May 24, attacks against two bars and a hotel in the city of Celaya, in central Mexico's Guanajuato state, left 11 people dead. - AFP