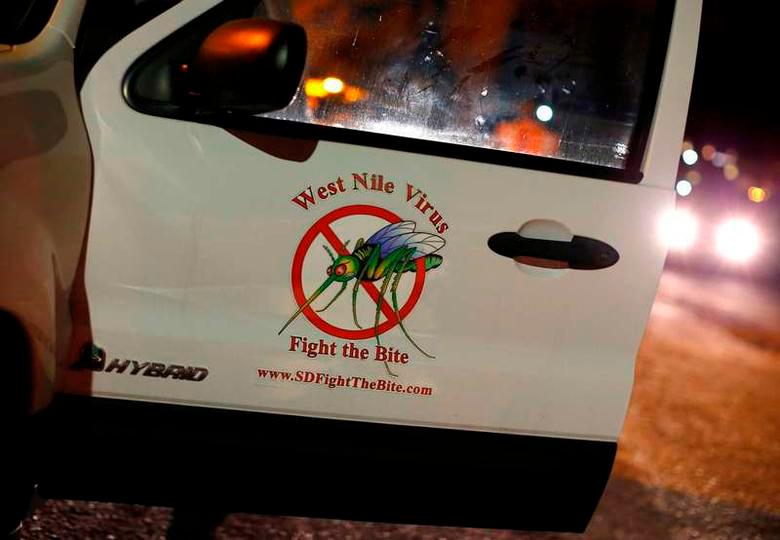 ROME: Italy is emerging as a hotspot in Europe for the new outbreak of the West Nile virus, as the death toll on Friday has reached 11 in the country so far this year.

According to recent data from the European Centre for Disease Control, as of Wednesday, 188 human cases of West Nile virus in the European Union were recorded from the start of the year, 144 of which came from Italy. All deaths caused by the virus this year are from Italy, Xinhua reported.

Italy’s High Institute of Health reported Friday the number of infections from the virus has increased by more than 50 per cent over the last week.

According to Italian official sources, most of the cases of the virus in Italy have been recorded since the start of June, with the majority of those recorded in the central and northern Italian regions of Emilia Romagna, Veneto, Piedmont, and Lombardy.

Veneto, which is home to more than half of the total cases in Italy and six of the country’s 11 deaths, is the country’s largest reported cluster of the virus. But the region of Lombardy reported the latest death from the virus on Friday, in the city of Brescia, east of Milan.

West Nile fever, the disease caused by the mosquito-borne virus, was first identified in 1937, and it has seen occasional flare-ups in the decades since. But the current number of cases is unprecedented, with scientists speculating that warm temperatures are allowing the spread of the mosquitos that carry the virus to spread to new areas.

According to data from the World Health Organisation, symptoms of West Nile fever, which is caused by the virus, can include headache, high fever, neck stiffness, stupor, disorientation, coma, tremors, convulsions, muscle weakness, and paralysis. The disease is usually not fatal, but it can be in some cases -- especially among the elderly and infirm. - Bernama