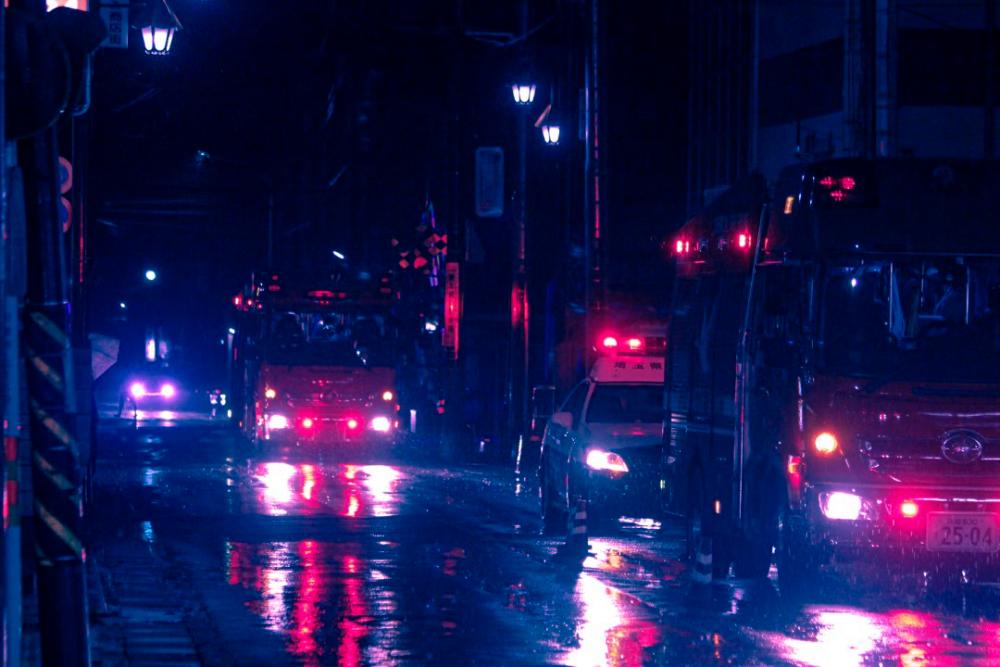 Pix for representational purpose only. Unspalsh

TOKYO: A Japanese man has been arrested for the attempted murder of a doctor he took hostage overnight, reports said on Friday (Jan 28).

The suspect also shot a nurse, who is severely injured, as he confined the doctor, who is feared dead after the attack, according to public broadcaster NHK.

NHK said the 44-year-old doctor was in cardiorespiratory arrest - an expression often used in Japan before a death is confirmed - when he was taken to hospital.

The doctor was on a condolence visit to the suspect’s home with a nurse and caregiver to pay respects to his deceased family member, NHK and other Japanese media said.

Police declined to confirm the arrest when contacted by AFP, only saying the suspect was a man aged between 50 and 70.

The man reportedly took the doctor hostage with a gun in Fujimino, a city near Tokyo, on Thursday night.

The caregiver, in his 30s, rushed to a police station after being pepper-sprayed during the incident.

The nurse, in his 40s, is conscious and being treated in hospital, the reports said.

Police had spoken to the gunman on the phone throughout the night to try and convince him to release the hostage, the reports said.

Gun crime is rare in Japan, where the possession of firearms is strictly controlled. -AFP