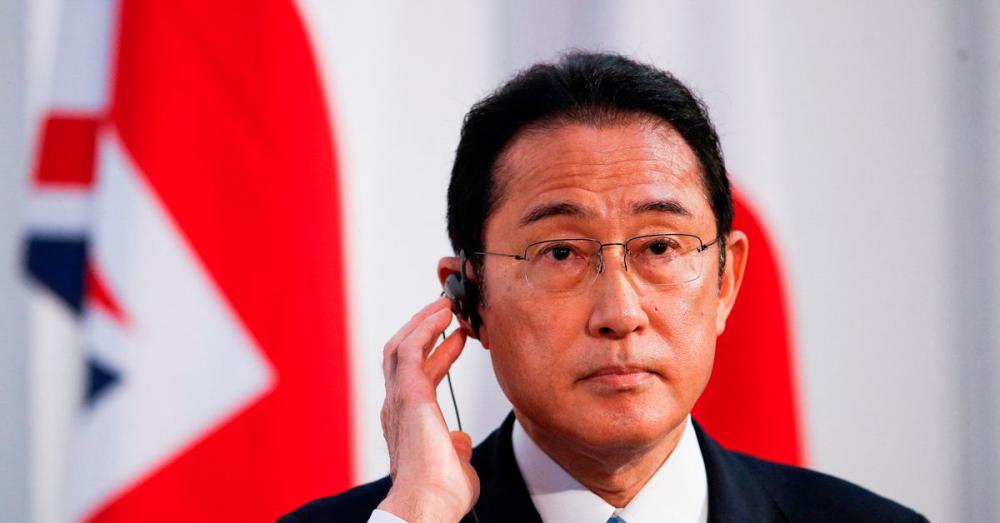 TOKYO: Japanese Prime Minister Fumio Kishida said on Saturday that he was disappointed in China’s efforts to develop areas in the East China Sea, saying that it was “unacceptable.”

Speaking to reporters in the western city of Kyoto, he said that the government had lodged a complaint against China via diplomatic channels.

The Japanese foreign ministry released a statement on Friday confirming an increase in Chinese efforts to develop natural resources in the East China Sea, including in areas that are west of the midpoint between Japan and China.

One source of lasting tension between the world's second- and third-largest economies is a dispute over tiny islands in the East China Sea, which Japan controls but China also claims, and the waters around them. - Reuters