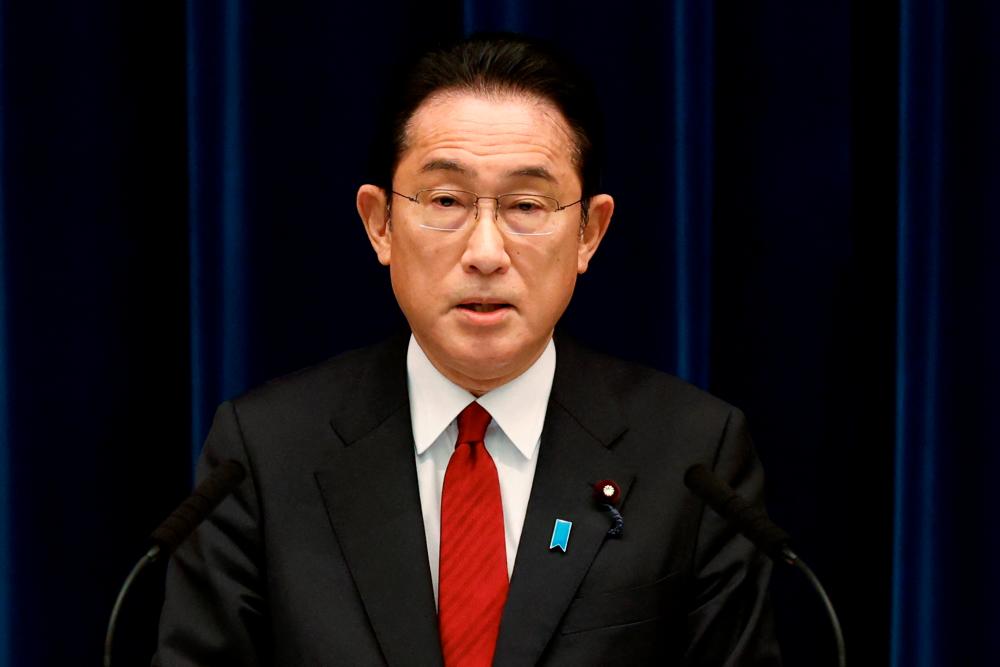 On the back of a recent cabinet reshuffle amid a drop in public support, Kishida said price hikes for energy and food items, in particular, are having a “huge impact” on companies and consumers.

The Japanese leader said fresh measures to tame inflation will be a top priority for his rejigged cabinet.

He told a government meeting that officials will be instructed on Monday to “seamlessly” put necessary measures into place to tackle price hikes for energy, raw material and grain.

“Bread and noodles, which are made from wheat, are essential items in our daily lives. It’s critical that their prices are stable,“ Kishida was quoted as telling the meeting attended by new cabinet ministers and business leaders.

“I will instruct officials to extend support by catering to the needs of each region and to take additional steps focusing on energy and food items that make up the bulk of the recent price hikes,“ said the Japanese prime minister.

Japan has not been hit by inflation as hard as the United States or some European countries and some companies here have been trying not to pass on rising costs to their consumers amid weak demand.

These companies have been able to do this by absorbing the higher costs themselves or by way of government subsidies, but economists here have said that either way such measures are not sustainable indefinitely and consumers are already dealing with rising costs for daily goods.

Kishida said following the reshuffling of his cabinet on Wednesday, however, that reserve funds of 5.5 trillion yen (US$41 billion) could be accessed and targeted for measures to deal with the ongoing downside effects of the Covid-19 pandemic and rising inflation.

The approval rating for Kishida's cabinet hit 51.0 per cent in late July, its worst ever, among concerns over the ruling Liberal Democratic Party's connections to the Unification Church, in the wake of the assassination of former Prime Minister Shinzo Abe.-Bernama