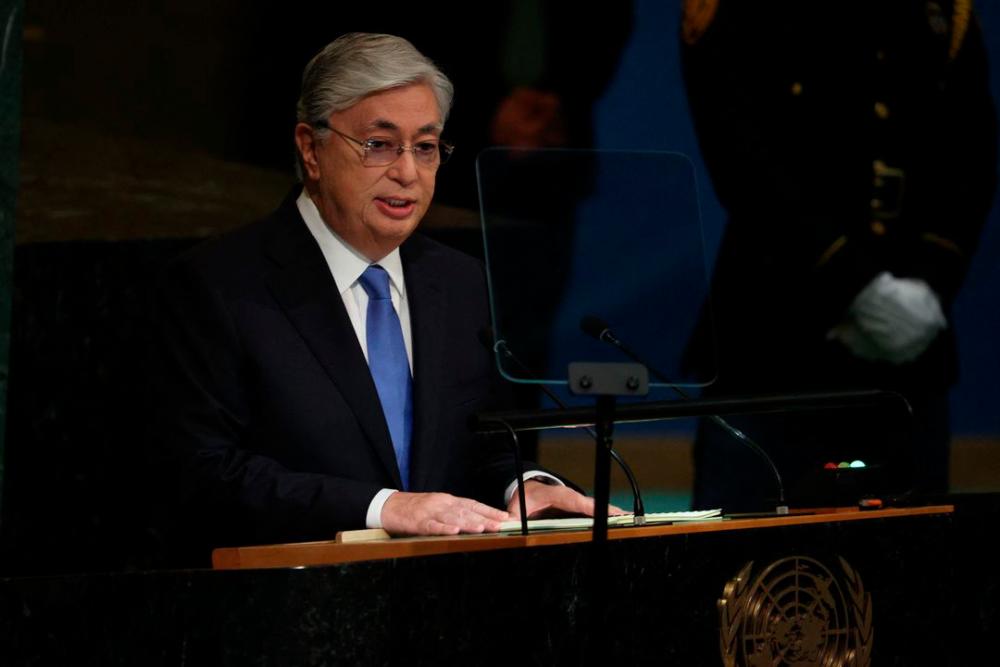 ASTANA: Kazakhstan will hold snap presidential elections meant to “radically reset” the ex-Soviet country’s political system on November 20, according to a decree published Wednesday on the presidential website.

The announcement comes after the Central Asian nation's recently-installed leader passed legislation limiting presidential mandates to a single, seven-year term and reverted the capital's name away from that of its previous strongman leader.

President Kassym-Jomart Tokayev told lawmakers earlier this month that the vote was part of reforms to institute “completely new standards” for political life, with “fair and open rules”.

The decree signed by Tokayev and published Wednesday said that with the November vote Kazakhstan was “launching an electoral cycle that will radically reset the whole political system”.

“An optimal balance between the branches of power has been found,“ Tokayev said in the decree, and “the redistribution of powers from the President to the Parliament has been completed.”

Tokayev took over from Nursultan Nazarbayev in 2019 and has gradually distanced himself from the man who had ruled the energy-rich nation with an iron fist for three decades.

The country saw unprecedented violence in January, leaving 238 people dead and effectively calling time on Nazarbayev, whose reign began before independence and who remained hugely influential even after stepping aside in 2019. - AFP