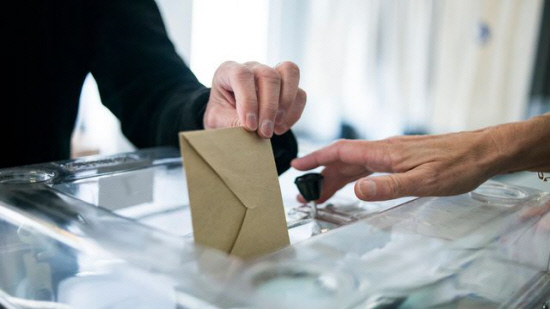 MOSCOW: A Kremlin-backed candidate won a key governorship poll in Russia’s Far East, results showed Monday, but experts questioned its legitimacy after a popular opposition figure was not allowed to run.

Acting governor Oleg Kozhemyako sailed to victory in the gubernatorial poll in the Primorsky Krai region, taking 61.88% of the vote, final results showed.

The election was a re-run after protests over vote-rigging allegations in September led Moscow to order a fresh poll, the first such case in modern Russia.

A popular opposition candidate, the Communist Party’s Andrei Ishchenko, was not allowed to stand after authorities said he had not received enough of the required signatures from local lawmakers.

He had accused a ruling party representative endorsed by President Vladimir Putin of “stealing” his victory in the initial election.

Primorsky Krai — which borders China and North Korea and lies on the Sea of Japan — is one of Russia’s most important regions and the Kremlin is keen to maintain firm control.

Independent election observers and political analysts questioned the legitimacy of the vote given the absence of Ishchenko.

Sergei Shpilkin, a physicist who studies Russian elections, estimated Kremlin-backed candidate Kozhemyako’s “real” result at around 46%, based on his own statistical analysis of the published results.

In September, electoral officials admitted in a rare move that the Primorsky Krai governorship vote was marred by widespread irregularities and invalidated the results.

The Communist Party rejected the invalidation, urging the authorities to instead call the race for the 37-year-old Ishchenko.

Ishchenko seemed poised to become the next governor of Primorsky Krai in September until the results of the vote changed overnight, allowing his Kremlin-backed rival to claim victory.

That election was a second-round runoff after the Moscow-backed candidate, Andrei Tarasenko, failed to win at least 50% of the vote in a first stage.

The Kremlin in September also suffered election blows in the regions of Khabarovsk, Khakasia and Vladimir, where ruling party candidates failed to win in the first round.

Russian voters have been angry over rising poverty under Western sanctions and a controversial pension reform. — AFP