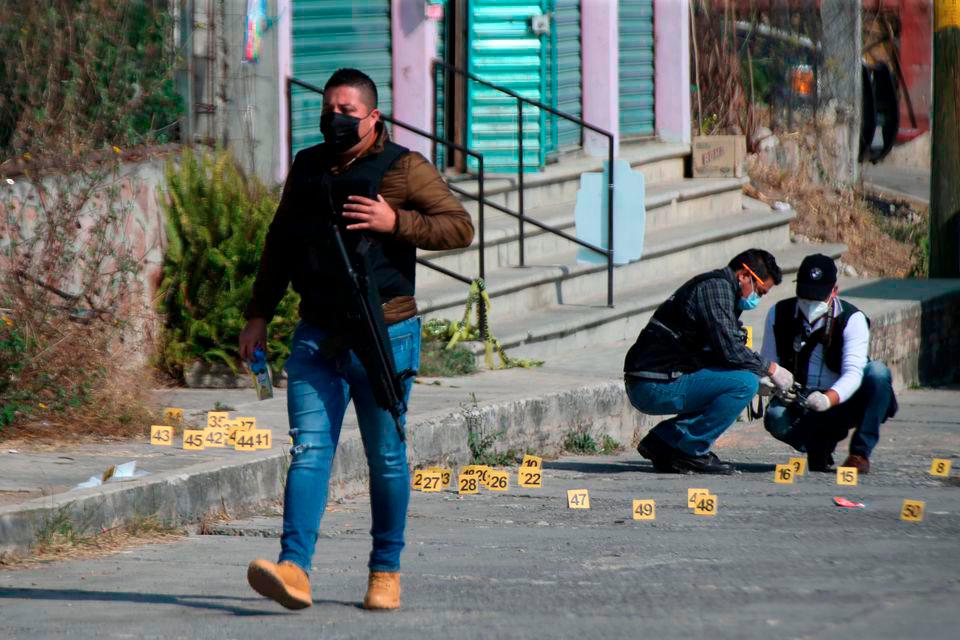 Pix for visual purposes only. REUTERSPIX

MEXICO CITY: A Mexican judge was in serious condition on Sunday after being shot in the violent state of Zacatecas in northern Mexico, local media reported.

The shooting occurred on Saturday morning when the judge, Roberto Elias, was leaving his home, the Reforma newspaper reported.

The newspaper El Universal reported that Elias is in “very serious” condition.

Local authorities did not immediately respond to Reuters requests for comment.

The head of the National Guard in the state, one of the highest-ranking commanders of Mexico’s militarised police force, was killed last month in a confrontation with armed men during an operation against organised crime.

Zacatecas has become one of the most violent regions in Mexico amid disputes between organised crime gangs for control of the state. - Reuters 2.US stocks rally on eve of Fed decision