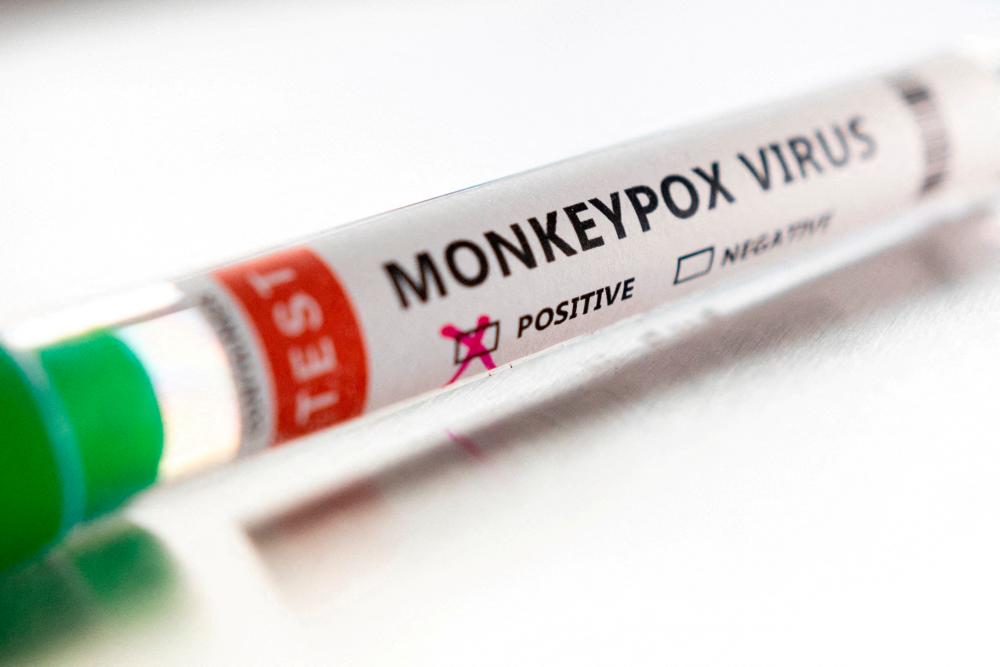 MEXICO CITY: Mexico on Saturday reported the first confirmed case of monkeypox in the country, according to deputy health secretary Hugo Lopez-Gatell.

The patient was a 50-year-old permanent resident of New York who is being treated in Mexico City, Lopez-Gatell said on Twitter.

“He was probably infected in the Netherlands,“ Lopez-Gatell wrote, adding that the patient was being isolated and was in stable condition.

On Friday, Argentina became the first Latin American country to report a case of monkeypox. Around 20 countries where monkeypox is not endemic have reported outbreaks of the viral disease, with more than 200 confirmed or suspected infections mostly in Europe.

The outbreaks are raising alarm because monkeypox, which spreads through close contact and was first found in monkeys, mostly occurs in West and Central Africa, and only very occasionally spreads elsewhere. — Reuters