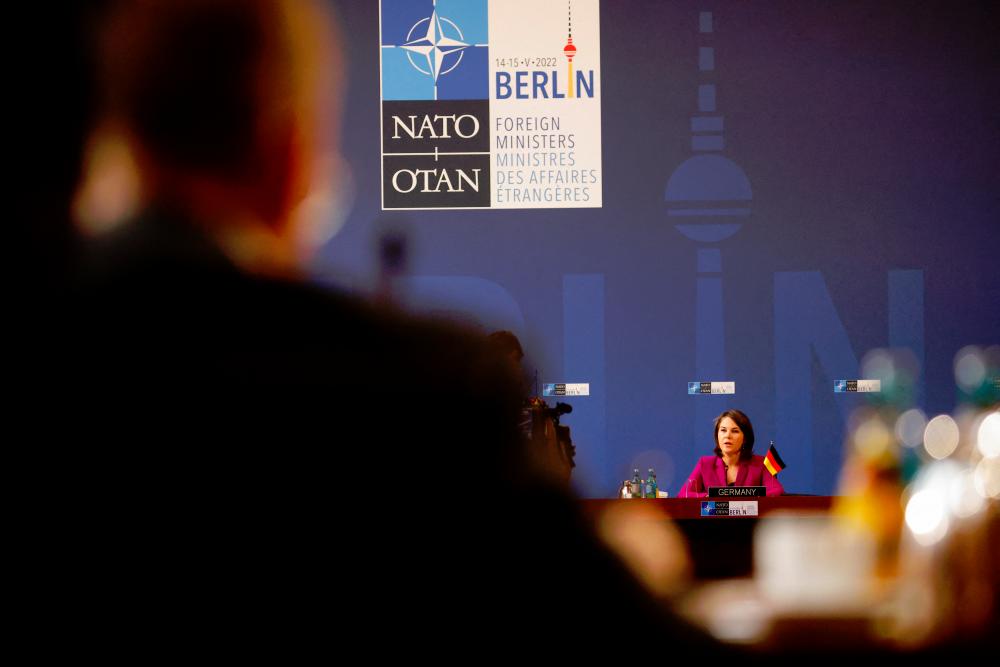 BERLIN: Talks to overcome Turkey’s misgivings about the expected NATO membership bids of Finland and Sweden were on a “good track”, Croatia said Sunday, as several members of the alliance eye swift accession for the Nordic states.

“I think the discussion is on the good track and today I hope we will have a final fruitful discussion and a good outcome to show solidarity and to speak with one voice,“ said Croatian foreign minister, Gordan Grlic Radman, as he arrived for talks with NATO counterparts in Berlin.

The day before, the foreign ministers of Finland and Sweden had joined in talks with counterparts of the defence alliance, including Turkey, in an opportunity to directly discuss Ankara’s opposition to their bids.

Turkey has long accused Nordic countries, especially Sweden which has a strong Turkish immigrant community, of harbouring extremist Kurdish groups as well as supporters of Fethullah Gulen, a US-based preacher wanted over a failed 2016 coup.

At the same time, Ankara had signalled readiness to discuss the issues with the would-be NATO candidates.

Slovakia’s Foreign Minister Ivan Korcok was even more confident, saying he was “absolutely certain that we will find a solution that will meet concerns of the two countries that obviously want to join the alliance”.

For the NATO members, ensuring security of the would-be applicants during the so-called “grey period” -- when the application has been filed and before accession is complete -- was also key.

“They should not be any in-between phase, no grey phase where it is unclear what the status actually is. And therefore the German government is making all preparations for a very very rapid ratification process,“ said German Foreign Minister Annalena Baerbock.

Moscow’s invasion of Ukraine on February 24 has swung political and public opinion in Finland and neighbouring Sweden in favour of NATO membership as a deterrent against Russian aggression.

Underlining the tense situation, Finland’s Foreign Minister Pekka Haavisto minister had stressed on Saturday that it was critical for as many NATO members as possible to “announce clear support” for Finland’s security from when it files its application to its final accession. - AFP 3.Pakistani escapes the gallows, gets 20-year jail for drug possession