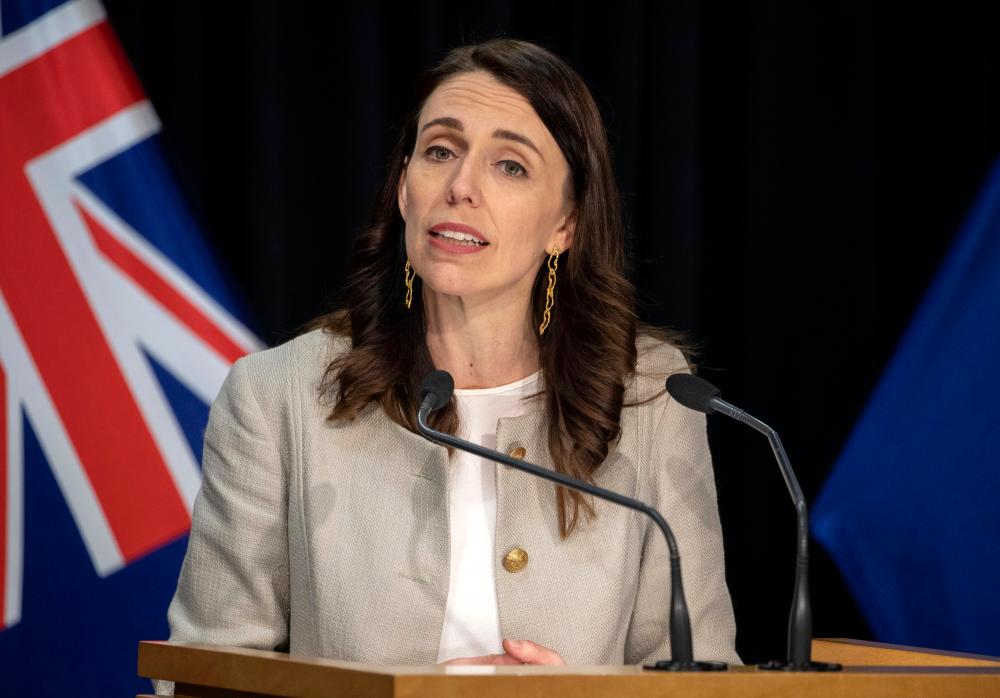 Prices rose 1.4 percent in the final quarter of 2021, pushing the annual increase for the calendar year to 5.9 percent, the highest since 1990, Statistics New Zealand (SNZ) said.

“New Zealand is alongside every other country that is experiencing exactly this issue when it comes to oil prices and the high crude prices,“ she told reporters.

SNZ said petrol prices in New Zealand increased 30 percent during 2021 but it pointed to the housing sector as the main contributor to the spike in inflation.

House prices skyrocketed more than 28 percent in 2021, creating a political headache for Ardern as many young families find themselves unable to pursue the dream of owning their own home.

SNZ said construction prices for new dwellings rose 16 percent over the year and residential rentals were up 5.5 percent in some areas.

Ardern dismissed opposition suggestions that increased spending by her centre-left government was driving up living costs.

“I refute that absolutely,“ she said.

“The alternative is that we wouldn’t have a wage subsidy in place and that’s what has helped cushion the blow of the pandemic in New Zealand.”

The Reserve Bank of New Zealand lifted interest rates twice late last year to 0.75 percent, ending an 18-month freeze in a bid to bring inflation back to its 1-3 percent target.

The central bank is widely expected to hike rates again at its next meeting on February 23.--AFP