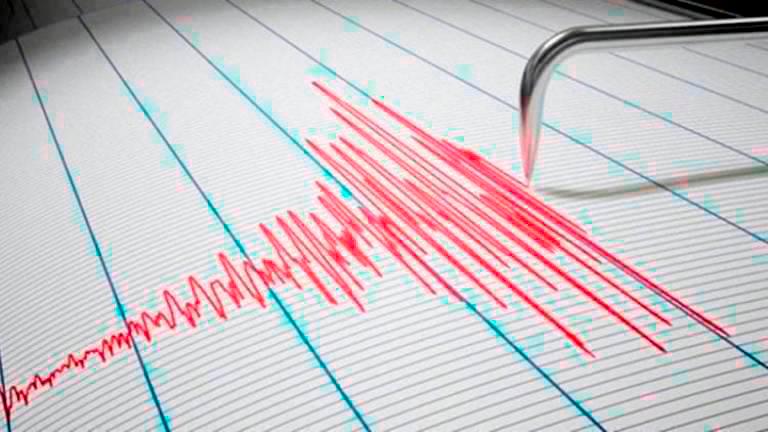 ANKARA: Northwestern Türkiye was rocked by 180 aftershocks after Wednesday’s powerful magnitude 5.9 earthquake, according to the country’s disaster agency.

AFAD said that 16 of the 93 people injured in the earthquake were still being treated at hospitals, adding it dispatched 2,580 personnel and 471 vehicles to the region.

AFAD said the earthquake struck at 4.08am. (9.08am Malaysia Time) and was centred in Golyaka district in northwestern Duzce province.

It was also felt in Istanbul and other areas, including northwestern Bolu, Sakarya, Kocaeli, Bursa, Bilecik and western Izmir and Kutahya provinces, as well as the capital Ankara.