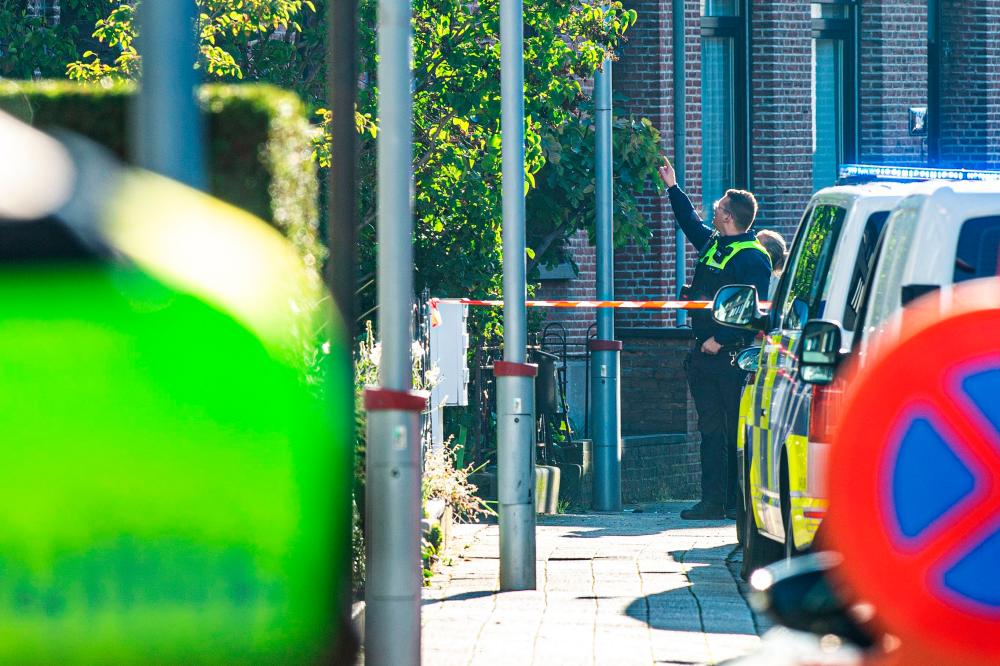 Police work at the scene where a shooting happened when police searched a house, in Merksem, Antwerp, in the early hours of September 28, 2022. AFPPIX

BRUSSELS: One person died on Wednesday in a shootout with Belgian police during raids on a suspected extreme-right group, prosecutors said.

The operation, targeting a dozen addresses around the northern city of Antwerp, was launched to counter “the preparation of a terrorist attack”.

In a statement prosecutors said “many weapons and ammunition” were seized in the raids. Some of the weapons were legally registered, they said.

During one raid, “an exchange of gunfire occurred between law enforcement and one of several people inside a building. This person died.”

The statement gave no further details about the shootout or the targeted group.

It was not known if that incident was linked to Wednesday's raids on addresses in Antwerp and its suburbs, the nearby village of Kasterlee and the city of Ghent. - AFP