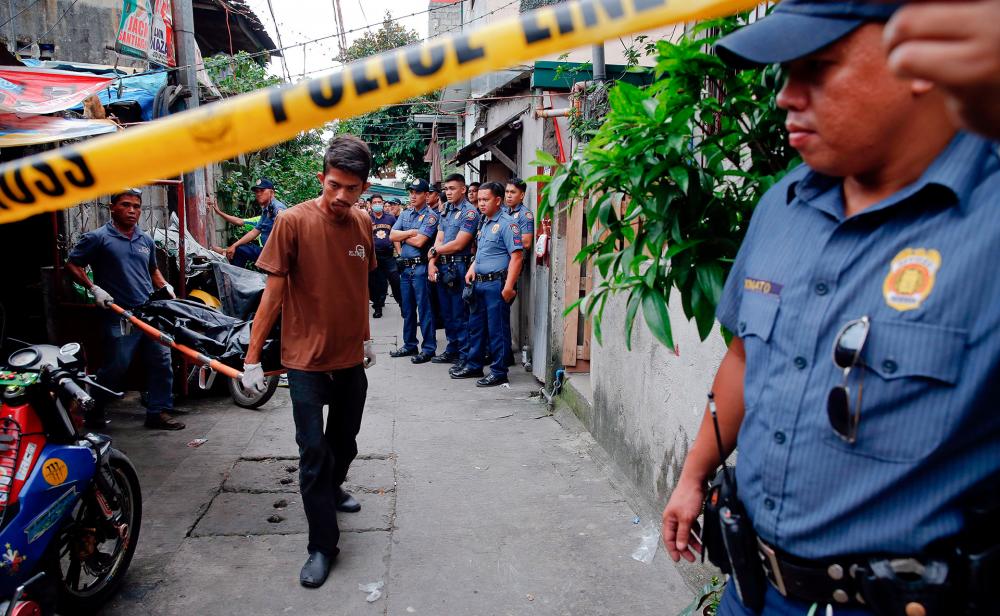 MANILA: A Philippine congressman was gunned down at a Christmas celebration Saturday, police said, the latest violence in a country notorious for deadly political rivalries.

Rodel Batocabe had just finished handing out presents in the central town of Daraga when the lawmaker and his police bodyguard were shot dead by a gunman hiding in the crowd, regional police official Arnel Escobel told <i>AFP</i>.

The motive was not immediately clear, but authorities said they were looking into whether the killing could be politically motivated.

Batocabe had announced plans to run for mayor in Daraga in midterm elections due in May, when the Philippines will choose local, regional and national representatives.

Philippine polls are frequently marred by violence as politicians resort to force and intimidation to win positions that will give them power and influence in a nation where nearly a quarter of the population lives on less than US$2 (RM8) a day.

Escobel said Batocabe, who was elected to the lower House of Representatives in 2010, had recently voiced concern that rivals in the mayoral race were using armed groups to influence the vote.

Over the years, several Philippine congress members have been attacked or murdered by suspected rivals.

The most recent case was legislator Wahab Akbar who was killed along with two aides when a bomb exploded outside the House of Representatives building in November 2007.

A year earlier, Congressman Luis Bersamin was shot dead outside a church in a Manila suburb.

Grace Poe, a member of the Senate, denounced the latest killing, saying: “This sorry history in our nation of political violence must stop.” — AFP