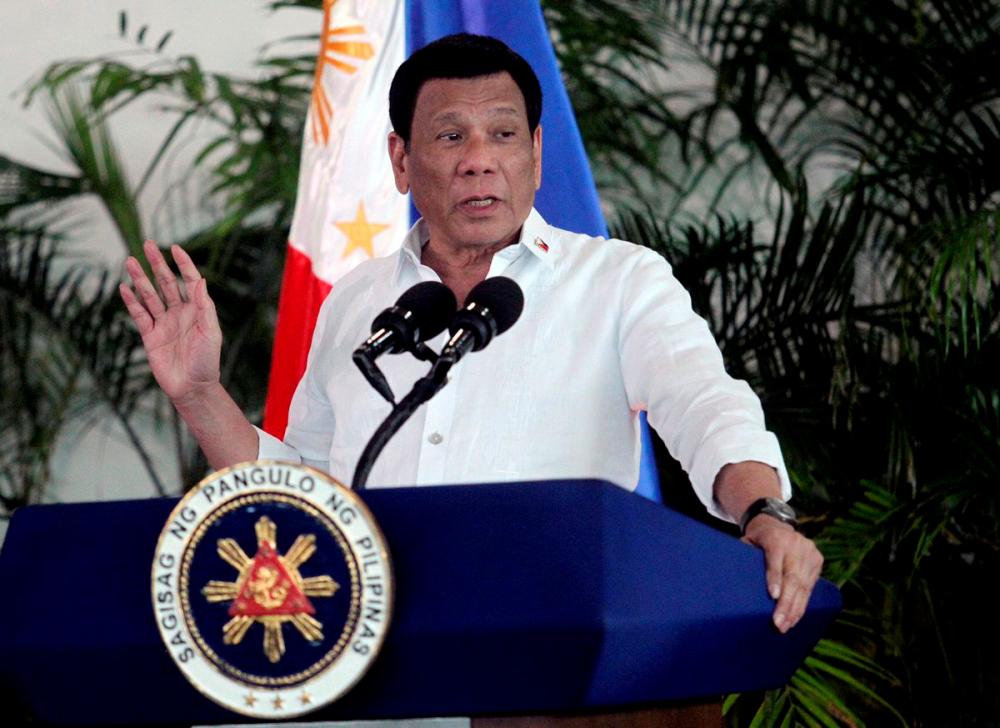 MANILA: President Rodrigo Duterte (pix) has restored a pact governing the presence of US troops in the Philippines, the two countries’ defence ministers said on Friday, reversing a decision that had caused increasing concern in Washington and Manila.

The Visiting Forces Agreement (VFA) provides rules for the rotation of thousands of US troops in and out of the Philippines for war drills and exercises. It has assumed additional importance as the United States and its allies contend with an increasingly assertive China.

Duterte had last year said he was cancelling the VFA but had extended it until December.

Philippine Defence Secretary Delfin Lorenzna said he was unsure why Duterte had reversed himself but made the decision after meeting US Defense Secretary Lloyd Austin in Manila on Thursday.

The Philippines is a US treaty ally, and several military agreements are dependent on the VFA.

Duterte vowed to terminate the pact after the United States denied a visa to a Philippine senator who is an ally of the president. But he had repeatedly pushed back the expiration date, the last time last month, maintaining it until the end of the year.

For the United States, having the ability to rotate in troops is important not only for the defence of the Philippines, but strategically when it comes to countering China’s assertive behaviour in the region.

There are long-standing tensions between the Philippines and China over disputed waters in the South China Sea.

The United States this month repeated a warning to China that an attack on Philippine forces in the South China Sea would trigger a 1951 US-Philippines mutual defence treaty.

The United States has also sent the Philippines millions of doses Covid-19 vaccines to help combat the pandemic. — Reuters