Philippines seeks clemency for Filipina on death row in Indonesia 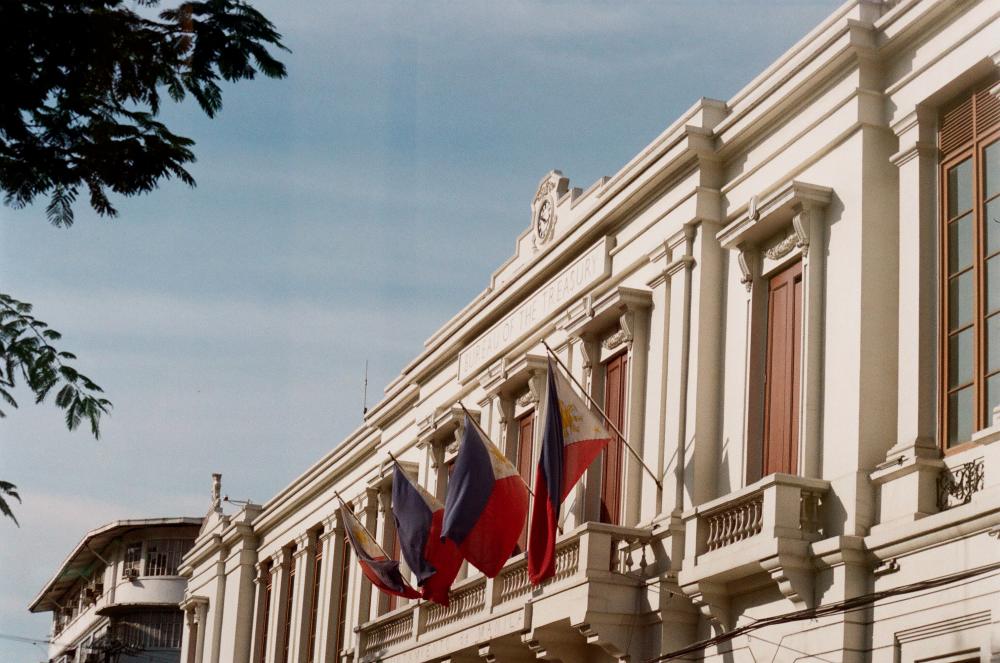 MANILA: The Philippines has sought clemency for a Filipino woman on death row in Indonesia, President Ferdinand Marcos Jr’s press secretary said Tuesday, in the latest high-level attempt to save the drug trafficker’s life.

Mary Jane Veloso was arrested in Indonesia in 2010 carrying a suitcase lined with 2.6 kilograms (5.7 pounds) of heroin and was later sentenced to death.

The mother of two was moments away from facing the firing squad in 2015 when she was granted a temporary reprieve after a woman suspected of recruiting her was arrested in the Philippines.

On Sunday, Philippine Foreign Secretary Enrique Manalo made a request for “executive clemency” for Veloso during a meeting with his Indonesian counterpart Retno Marsudi in Jakarta, on the sidelines of a state visit by Marcos.

“Foreign Minister Marsudi said she would consult the Ministry of Justice on the matter,“ Marcos’s press secretary Trixie Cruz-Angeles said in a video posted on Twitter, citing the foreign ministry.

Indonesia has some of the world’s toughest anti-narcotics laws.

Veloso’s case attracted huge attention in the Philippines and Indonesia, with rallies of support and boxing great Manny Pacquiao pleading for her life to be spared.

Her supporters claim she went to Indonesia for a job as a maid and was duped by an international drug syndicate into carrying heroin.

Cruz-Angeles said the Philippine embassy’s assistance to Veloso has been “continuous” and that she was in “good condition” at the Wonosari Women’s Penitentiary in Yogyakarta.

Indonesian President Joko Widodo stayed Veloso’s execution in 2015 after then-president of the Philippines Benigno Aquino asked that she be made a witness against a human trafficking ring that duped her into smuggling drugs.

Aquino had sought clemency for Veloso a number of times, as early as 2011, his spokeswoman said in 2015.

But in a meeting with Aquino’s successor Rodrigo Duterte in 2016, Widodo said the firebrand authoritarian gave him the go-ahead to execute the Filipina.

The Philippines denied the claim, saying Duterte had simply pledged to respect whatever the outcome of Indonesia’s judicial process. - AFP