Putin: Russia will respond to expansion of NATO military infrastructure into Finland, Sweden 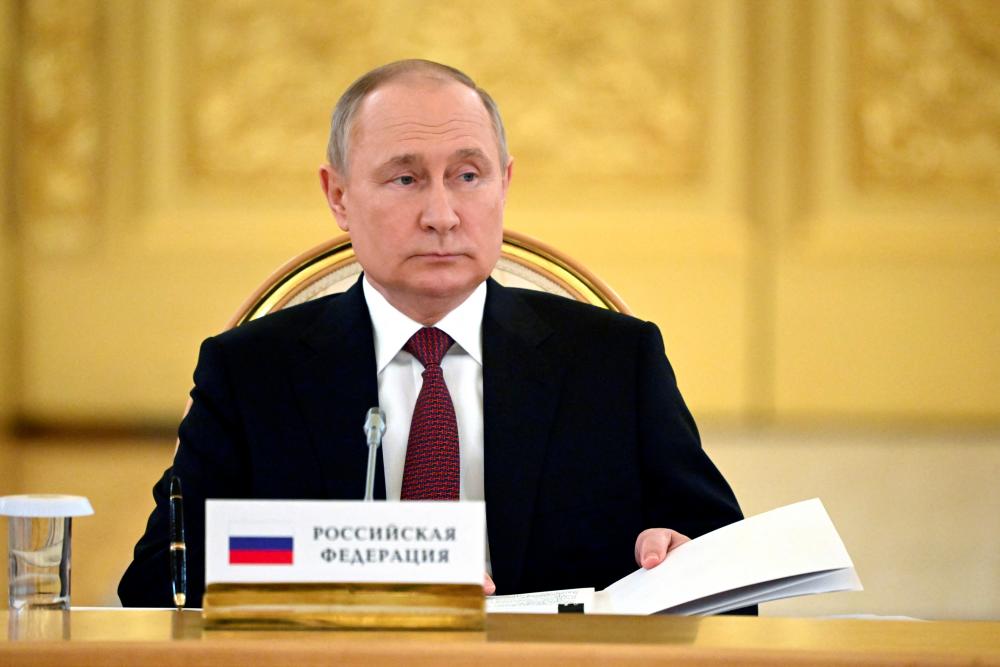 MOSCOW: Russian President Vladimir Putin said on Monday that Moscow would respond if the North Atlantic Treaty Organisation (NATO) would deploy military infrastructure on the territories of Finland or Sweden.

“The expansion of military infrastructure into these territories would certainly trigger our response, which would depend on the kind of threats this would pose for us,“ the Kremlin cited the president as saying at a summit of the Collective Security Treaty Organisation in Moscow.

Putin added that the issue of NATO enlargement was largely artificial, and is being used by the United States as a foreign policy tool, reported Xinhua.

“NATO is being used as a foreign policy instrument by one country, and this is being done quite persistently, skillfully and very aggressively,“ Putin said, further pointing out that the situation has a deteriorating effect on international security.

Both Finland and Sweden have announced decisions to apply for the NATO membership.