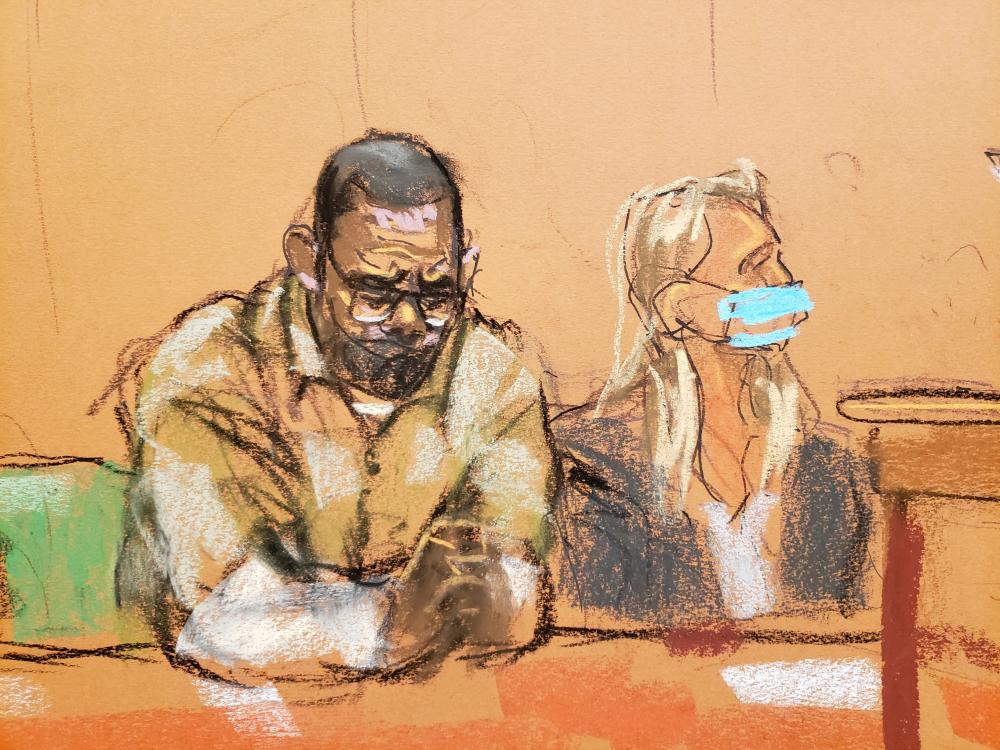 NEW YORK: R. Kelly on Friday sued the Brooklyn jail that has housed him since his racketeering and sex crimes conviction, saying it wrongly put him on suicide watch after he received a 30-year prison sentence despite knowing he was not suicidal.

In a complaint filed in Brooklyn federal court, the 55-year-old multiplatinum R&B singer said officials at the Metropolitan Detention Center ordered the watch after his June 29 sentencing “solely for punitive purposes” and because he was a “high-profile” inmate.

Kelly’s lawyer Jennifer Bonjean quoted a prosecutor as saying the jail’s legal counsel had told her that “per the psychology department, is on a psych alert for various reasons, such as age, crime, publicity and sentencing.” No timetable was provided.

Bonjean wasn’t satisfied with the explanation. “Simply put, MDC Brooklyn is run like a gulag,“ she wrote.

Kelly said the “harsh conditions” he faced led to “severe mental distress,“ and amounted to cruel and unusual punishment that violated the U.S. Constitution’s Eighth Amendment.

He is seeking unspecified compensatory and punitive damages, though the docket suggests Kelly is seeking $100 million.

The jail did not immediately respond to requests for comment.

Known for the 1996 Grammy-winning hit “I Believe I Can Fly,“ Kelly was convicted last September on one count of racketeering and eight counts of violating the Mann Act, which bars transporting people across state lines for prostitution.

Prosecutors said Kelly exploited his stardom and wealth over two decades to lure women and underage girls into his orbit for sex, with the help of his entourage.

Kelly said he was also put on suicide watch after his conviction.

Ghislaine Maxwell, another inmate at the Brooklyn jail, was placed on suicide watch on June 24, four days before being sentenced to 20 years in prison for aiding financier Jeffrey Epstein’s sexual abuse of underage girls.

Maxwell’s lawyer said the British socialite had been given a “suicide smock” and deprived of clothing, toothpaste and soap though she too was not suicidal.

Friday’s filings did not say what specific conditions Kelly faced.