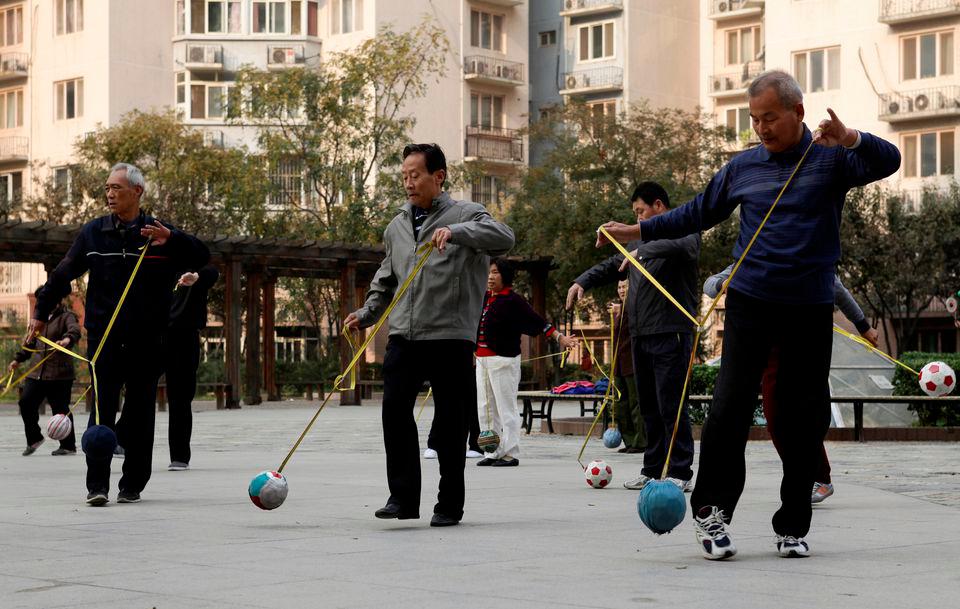 SHANGHAI: China launched its first private pension scheme in 36 cities on Friday as it grapples with a rapidly ageing population, allowing individuals to open retirement accounts at banks to buy pension products ranging from deposits to mutual funds.

The move marked the official launch of China's version of IRA, or Individual Retirement Accounts in the United States.

The first batch of eligible cities will include Beijing, Shanghai, Guangzhou and Chengdu, the Ministry of Human Resources and Social Security said in a statement. Pilot programmes have already been rolled out in some places.

The co-called third pillar of China's pensions system will supplement the public safety net and corporate annuities as China seeks to address shortcomings in the current pension system.

China unveiled plans for the private pension scheme in April. Earlier this month, it published rules, listed approved products and named companies that can participate in the scheme.

Domestic workers covered by China's public pension insurance can participate in the scheme and contribute up to 12,000 yuan ($1,676) per year to their individual accounts and receive tax benefits.

The Class Y Share is a new special class introduced for the pension fund products, with lower service fees than traditional classes of mutual fund shares.

Domestic and international insurers and fund houses have been developing and promoting products, while Chinese banks are offering incentives to lure investors to open accounts as they seek to tap into a new market which some forecast will grow to $1.7 trillion by 2025.

In 20 years, 28% of China's population will be more than 60 years old, up from 10% today, making it one of the most rapidly-ageing populations in the world, according to the World Health Organization. - Reuters