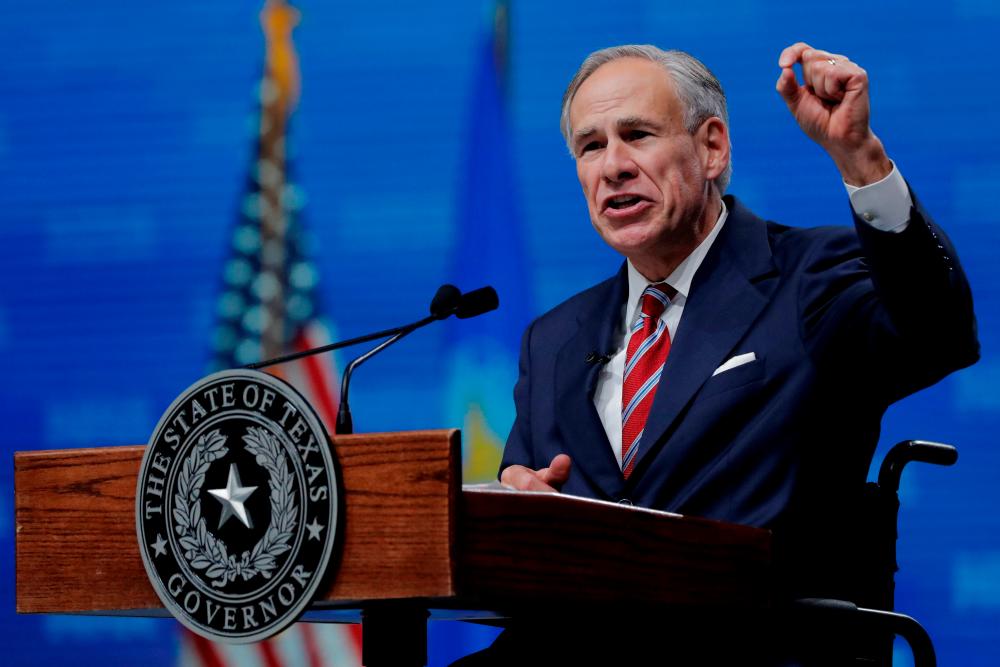 CHICAGO: Rebuffing the Texas governor, American Airlines and Southwest Airlines said on Tuesday they would comply with US President Joe Biden's executive order to require that their employees be vaccinated for Covid-19 by a Dec. 8 deadline.

Southwest said it "would be expected to comply with the President's Order to remain compliant as a federal contractor." American said while it was reviewing Abbott's executive order, "this does not change anything" for the company.

Both carriers have asked US-based employees to submit proof of vaccination by Nov. 24.

Biden issued his mandate last month as his administration struggled to control the pandemic, which has killed more than 700,000 Americans. It covers all federal contractors.

While supporters of vaccine mandates see them as necessary to pull the country out of the nearly two-year-old pandemic, critics are calling them unconstitutional and authoritarian.

Six employees of United Airlines, which became the first US carrier in August to require vaccinations for all domestic employees, have filed a class action in federal court in Texas claiming that workers who sought exemptions from the vaccine mandate were subjected to intrusive inquiries about their medical conditions or religious beliefs, including a requirement that they obtain letters from pastors.

The court, which is due to hear the case on Wednesday, issued an order on Tuesday restraining the airline until Oct. 26 from placing on unpaid leave any employee who receives religious or medical exemptions from the company for Covid-19 vaccinations.

The court also temporarily restrained United from denying any late requests for religious or medical accommodations.

In its response, the White House said on Tuesday that Abbott's order was out of step with businesses in the state. Press secretary Jen Psaki said the governor's decision was motivated by politics, not science.-Reuters