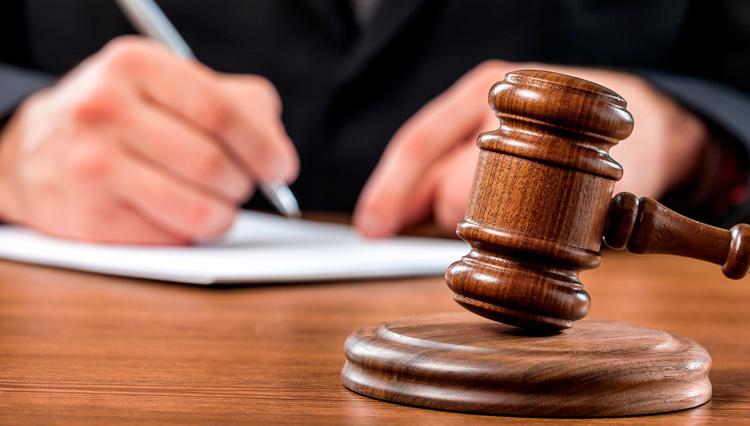 KUALA LUMPUR: The founder of welfare home Rumah Bonda Siti Bainun Ahd Razali has filed an application to regain custody of her five adopted children who are now under the care of the Social Welfare Department (JKM).

Siti Bainun, 29, together with four biological mothers of the children filed the application via a joint notice in the Magistrate’s Court here, on Aug 2 through Messrs Chambers of Aminahtul Mardiah, by naming the Kuala Lumpur JKM as respondent.

All the applicants were represented by lawyer Nur Aminahtul Mardiah Md Nor while child protection officers Noor Afdzan Mohd Sahandrigani, Asiah Bachok and Mohd Imran Mohd Zanyuin acted on behalf of the respondent.

In the application, Siti Bainun and the biological mothers of the children applied for the temporary custody of the children obtained by JKM on July 16 to be immediately revoked pursuant to Section 30 (13) (c) of the Child Act 2001.

The application also stated that it was a request from the biological families of the five children that they wanted custody to be granted to the applicant (Siti Bainun).

The five children, including two who have Down Syndrome, aged between two and 16, were previously under the care of Siti Bainun.

Meanwhile, Nur Aminahtul Mardiah, when met by reporters today said the hearing of the application should have been held today as it was filed with immediate certification.

“However, the JKM is not ready and wants to reply to the affidavit filed by us, therefore, the court set another date (Sept 14) to hear the application,” she said after the case proceedings before Magistrate Norfarahain Roslan.

Nur Aminahtul Mardiah said they had also made an interim application for Siti Bainun to be given access to the children as she had never been given a chance to do so since the children were taken by the JKM.

It was reported that a woman who is also the founder of welfare home Rumah Bonda has been arrested after being called by the Kuala Lumpur contingent police headquarters to have her statement recorded over the abuse of a girl with Down Syndrome.

The police had also submitted a remand application against the woman. However, the application was rejected by the Magistrate’s Court as it was submitted more than 24 hours after the woman’s arrest. — Bernama