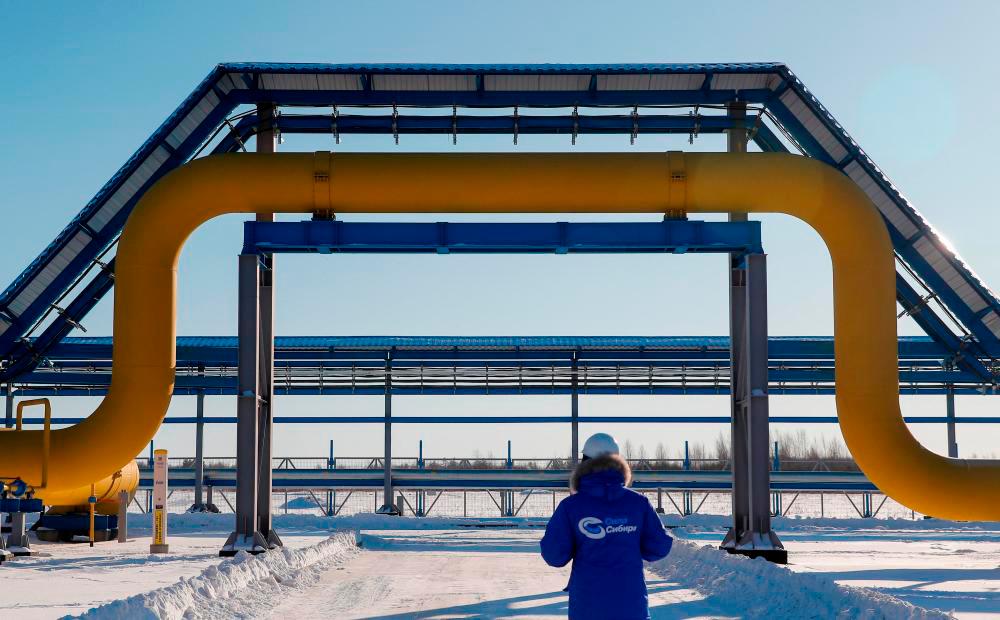 MOSCOW: Russian energy giant Gazprom said Saturday it had stopped all natural gas supplies to Finland as it had not received payment in rubles.

After Russia moved troops into Ukraine on February 24, Moscow has asked clients from “unfriendly countries” -- including EU member states -- pay for gas in rubles, a way to sidestep Western financial sanctions.

Gazprom said in a statement it had “completely stopped gas deliveries” as it had not received ruble payments from Finland’s state-owned energy company Gasum “by the end of the working day on May 20”.

“Starting April 1, payments for gas need to be made in rubles using new bank details, about which the counterparts were informed in a timely manner,“ Gazprom said.

Gazprom said it had supplied 1.49 billion cubic metres of natural gas to Finland in 2021, equal to about two thirds of the country's gas consumption.

However, natural gas accounts for around eight percent of Finland's energy.

Finland has said it would make up for the shortfall from other sources through the Balticconnector pipeline, which connects Finland to Estonia, and assured that filling stations would run normally.

Saturday’s halt to gas shipments follows Moscow cutting off Poland and Bulgaria last month in a move the European Union described as “blackmail”.-AFP Kedah needs to have technical universities to support industrial development

4.Indonesia open: Zii Jia gets past Kean Yew to head into semis