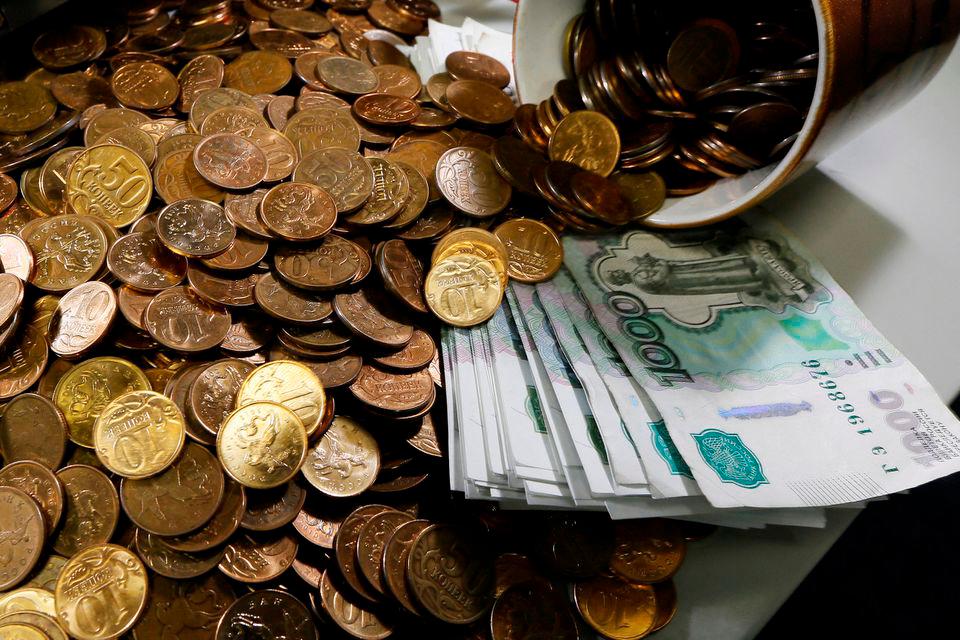 Russian 1000-rouble banknotes, 50 and 10 kopeck coins are seen on a table at a private company’s office in Krasnoyarsk, Siberia November 6, 2014. REUTERSPIX

MOSCOW: Russia has made two interest payments on dollar-denominated debt in rubles, the country's finance ministry said Thursday, as Moscow faces the risk of an external debt default.

“Funds for the payment of coupons on external bonds of the Russian Federation maturing in 2027 and 2047 in the total amount of 12.51 billion rubles (the equivalent of £234.85 million) have been received by the National Settlement Depository (NSD) eurobond payment agency,“ the ministry said in a statement.

“Thus, the obligations... of the Russian Federation are fulfilled in full by Russia’s finance ministry,“ it added.

In the statement, the ministry said that it is using a new temporary payment system which came into force on June 22, after sanctions imposed on Ukraine made it difficult for Moscow to service its foreign debt.

Under the new system, the ministry transfers the ruble equivalent of the coupon’s value to the Moscow-based National Settlement Depository that reimburses creditors in rubles at the rate of the Central Bank “to ensure the maximum equivalence of payments”.

If the creditors are Russia-based, the funds are transferred “bypassing foreign intermediaries” but if the assets are held abroad, the funds will be transferred to special ruble accounts, a mechanism similar to that used for gas payments.

In late May, Russia said it would start paying its foreign debt in rubles after Washington ended an exemption allowing Moscow to make the payments in dollars held in Russia.

In early June, for the first time, a panel of investors said that Russia failed to pay $1.9 million of accrued interest on a sovereign bond due on April 4.

The country last defaulted on its foreign currency debt in 1918, when Bolshevik revolution leader Vladimir Lenin refused to recognise the obligations of the deposed tsar's regime. - AFP