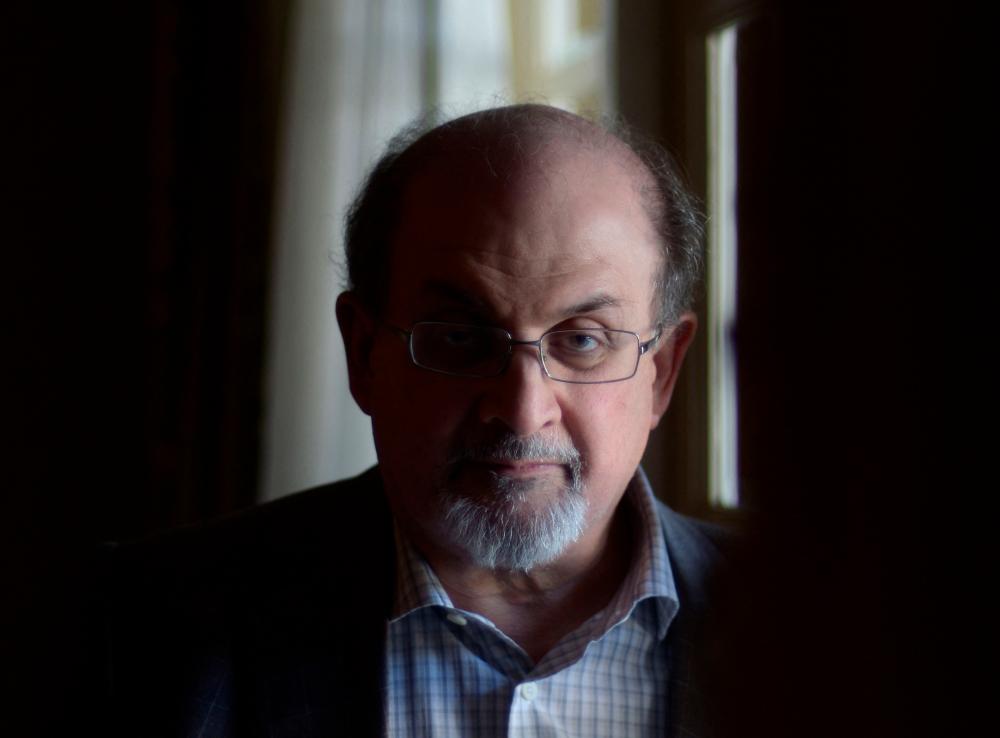 MOSCOW: Author Salman Rushdie, who has been attacked in New York, is on a ventilator, cannot speak and is likely to lose an eye, media reported.

On Friday, Rushdie was stabbed twice as he was about to deliver a lecture at the Chautauqua Institution in western New York, reported Sputnik.

“The news is not good. Salman will likely lose one eye; he suffered severed nerves in an arm and damage to his liver after he was stabbed,“ Rushdie’s agent Andrew Wylie told The New York Times, adding that the writer is on a ventilator and cannot speak.

Rushdie is a celebrated India-born British writer and winner of numerous literary prizes. In 1989, Iran’s Ayatollah Ruhollah Khomeini issued an edict calling for the killing of Rushdie, whose book “The Satanic Verses” is considered by some Muslims to be blasphemous. - Bernama