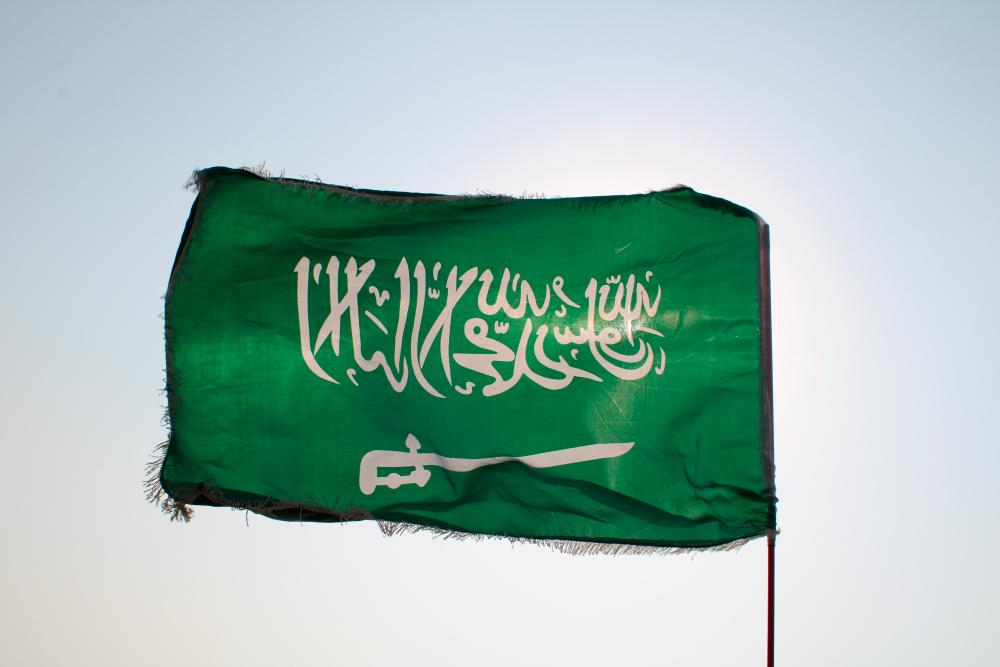 ANKARA: Saudi Arabia has appointed 34 women to leadership positions in the two holy mosques in Mecca and Medina, reported Anadolu.

In a statement, the General Presidency for the Affairs of the Two Mosques said the appointments are aimed at “developing services for visitors to the two holy mosques”

The move, the statement said, “is part of the qualitative changes the Kingdom is seeking for qualified Saudi women to serve female visitors to the two holy mosques.”

In August 2021, Saudi Arabia appointed two women as assistants to the head of the General Presidency for the Affairs of the Two Holy Mosques.

Earlier this month, Saudi Arabia announced the appointment of 32 women as drivers in the Haramain Express Train Leaders Programme.

The oil-rich kingdom has taken a number of measures to empower women in recent years, including allowing women to drive and enlist in military service. - Bernama