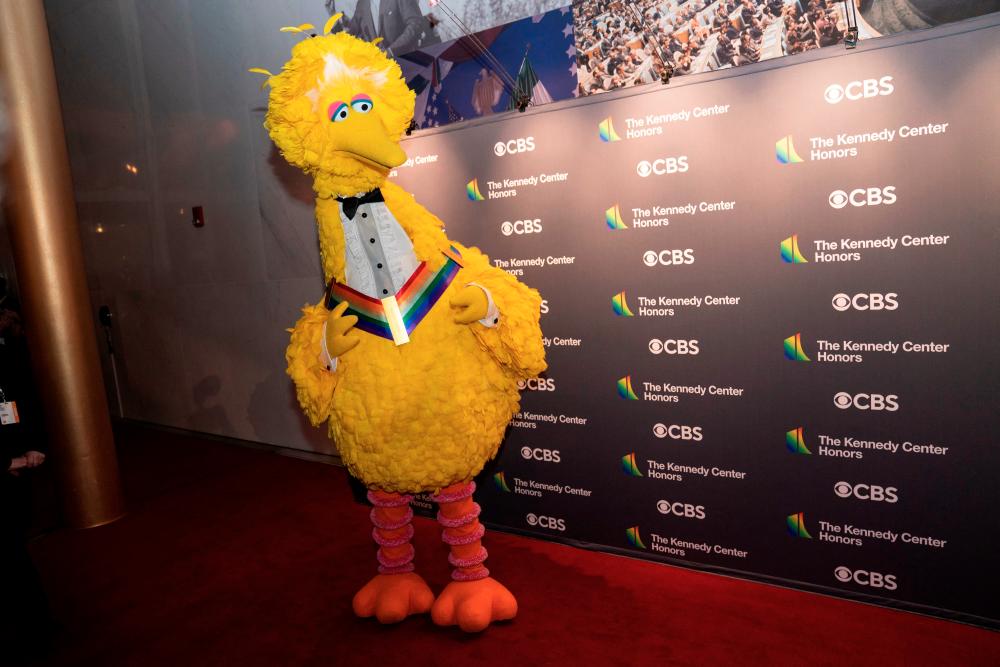 WASHINGTON: Bob McGrath, who starred on the children’s television programme Sesame Street for decades, has died at the age of 90, his family announced Sunday.

“Hello Facebook friends, the McGrath family has some sad news to share. Our father Bob McGrath, passed away today,” said a post on McGrath’s official page.

McGrath first appeared in the 1969 pilot for Sesame Street and went on to star in 47 seasons, during which he sang the classic songs, People in Your Neighborhood and Sing a Song.

He left the show in 2017. His last episode was called Having a Ball, it added.

“A founding cast member, Bob embodied the melodies of Sesame Street like no one else, and his performances brought joy and wonder to generations of children around the world...,” UPI also reported Sesame Workshop tweeted Sunday. - Bernama