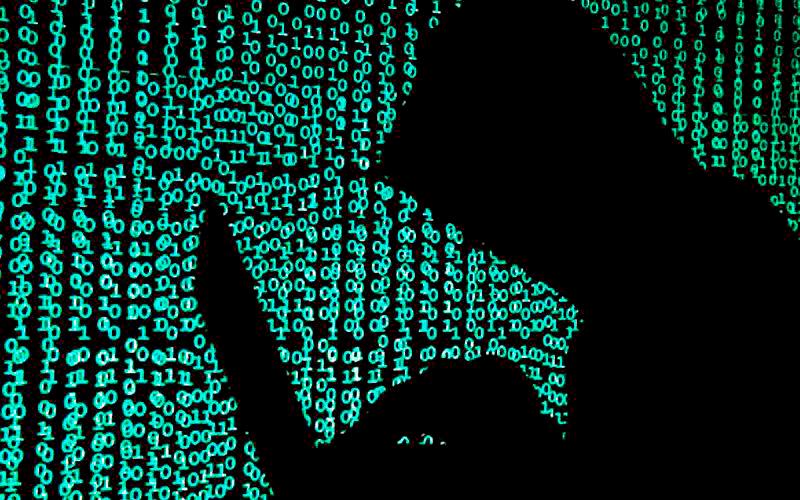 SINGAPORE: The Shangri-La hotel group has said a database containing the personal information of customers at eight of its Asian properties between May and July has been hacked.

The breach covered hotels in Hong Kong, Singapore, Chiang Mai, Taipei and Tokyo but the company said it had not yet been able to determine what data had been stolen.

It said in a statement on its website dated September 30 that it had “recently discovered unauthorised activities” on its IT network.

The hacking took place between May and July, a period during which a Shangri-La hotel in Singapore hosted Asia's top security summit.

US Defence Secretary Lloyd Austin and his Chinese counterpart General Wei Fenghe were among those at the June 10-12 event but it was unclear how many attendees stayed in the hotel.

“Certain data files were found to have been exfiltrated from these databases but the investigation has not been able to verify the content of these files,“ the Shangri-La statement said.

“The databases contained guests’ contact information but personal information such as dates of birth, identity and passport numbers, and credit card details, was encrypted.”

Shangri-La said “there is no indication that any guest data has been misused” and it has notified authorities and guests possibly affected.

Singapore's Straits Times newspaper quoted a spokesman for the International Institute for Strategic Studies, which organised the security summit, as saying the gathering was unaffected by the hack.

“Data related to the Shangri-La Dialogue was stored on a separate secure server and was not affected in this incident,“ the spokesman said. - AFP