Shooter in Colorado that killed 10 deemed unfit to stand trial 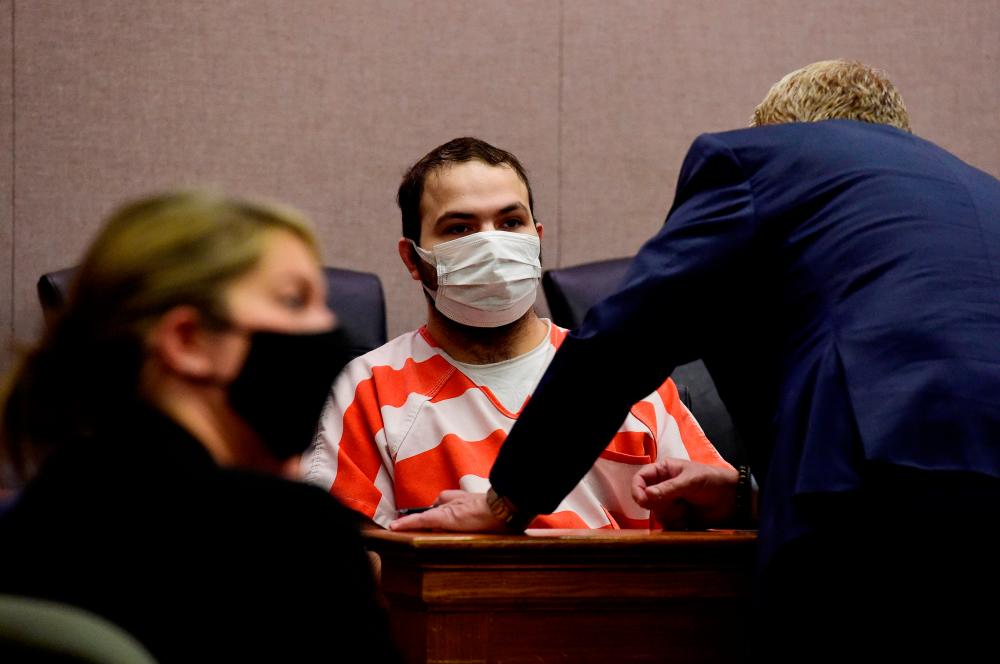 DENVER: A Colorado judge on Friday ruled that a man accused of killing 10 people in a supermarket shooting in March is incompetent to stand trial.

Boulder County District Judge Ingrid Bakke made her ruling during a hearing for Ahmad Al Aliwi Alissa, 22, where it was disclosed that two separate court-ordered psychological evaluations had both concluded that he is mentally unfit.

Alissa is charged with 10 counts of first-degree murder stemming from the March 22 shooting rampage https://www.reuters.com/article/us-colorado-shooting/colorado-supermarket-shooter-kills-10-including-police-officer-idUSKBN2BE308 at a King Soopers grocery store in Boulder, Colorado, about 28 miles (45 km) northwest of Denver.

Armed with a legally purchased Ruger AR-556 pistol, Alissa stormed the supermarket and opened fire, prosecutors said. Among those killed was a responding Boulder police officer. Authorities have not identified a motive for the attack.

The competency standard requires that a defendant understands the charges and can meaningfully assist in their own defense.

District Attorney Michael Dougherty said at Friday’s hearing that because the second evaluator likewise concluded that Alissa is mentally unfit, he would no longer contest the findings.

“We’re confident that with medication and treatment at the state hospital... that he can be restored to competency,“ Dougherty told the judge.

Alissa, who has been held without bond since his arrest, did not speak during the five-minute hearing. His attorney, Kathryn Herold, said that her client suffers from an undisclosed “serious mental illness.” - Reuters