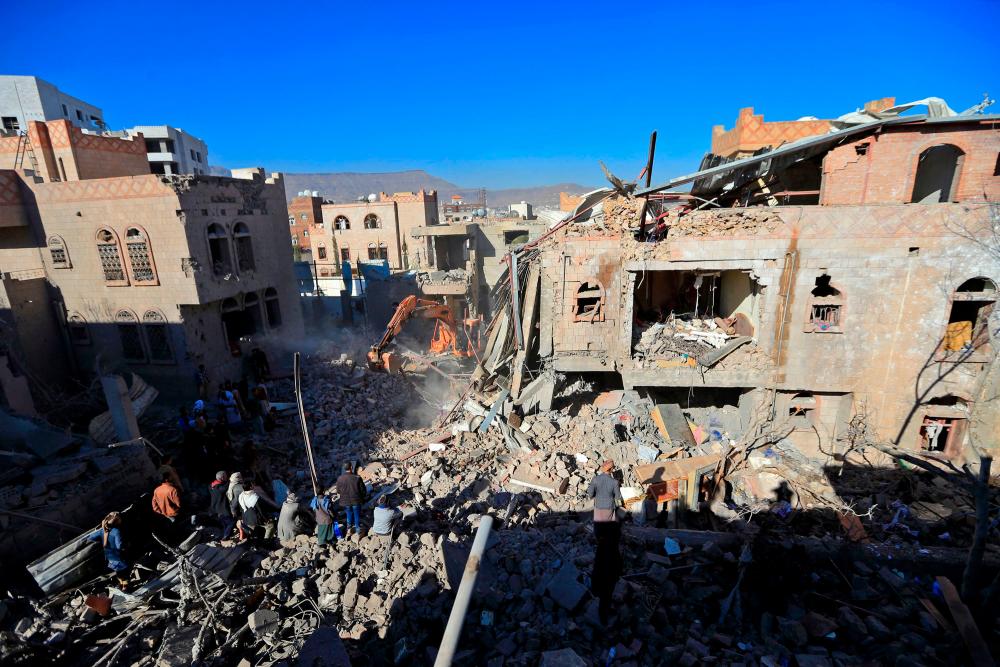 SINGAPORE: Singapore strongly condemned the attacks on civilian facilities in Abu Dhabi, the United Arab Emirates (UAE), on Monday which resulted in a loss of three lives, according to the republic’s Foreign Affairs Ministry (MFA).

“Such attacks are unacceptable and cannot be justified. We convey our deepest condolences to the families of the victims and wish the injured a speedy recovery,” the ministry said in a statement issued here today.

It was reported that Yemen’s Houthi rebel group on Monday claimed responsibility for a “qualitative military operation” that struck areas deep inside the UAE as part of the Saudi-led military coalition in Yemen.

The Houthis claimed responsibility for the attack after three petroleum tankers exploded in a fire near the storage facilities of Abu Dhabi National Oil Company (ADNOC) in the UAE capital’s Musaffah industrial district.

A minor fire also broke out in the new construction area of Abu Dhabi International Airport.

The UAE is an active member of the Saudi-led coalition which has been fighting a large-scale war against the Houthi rebel militia in various areas of Yemen. - Bernama