Singapore to decriminalise sex between men 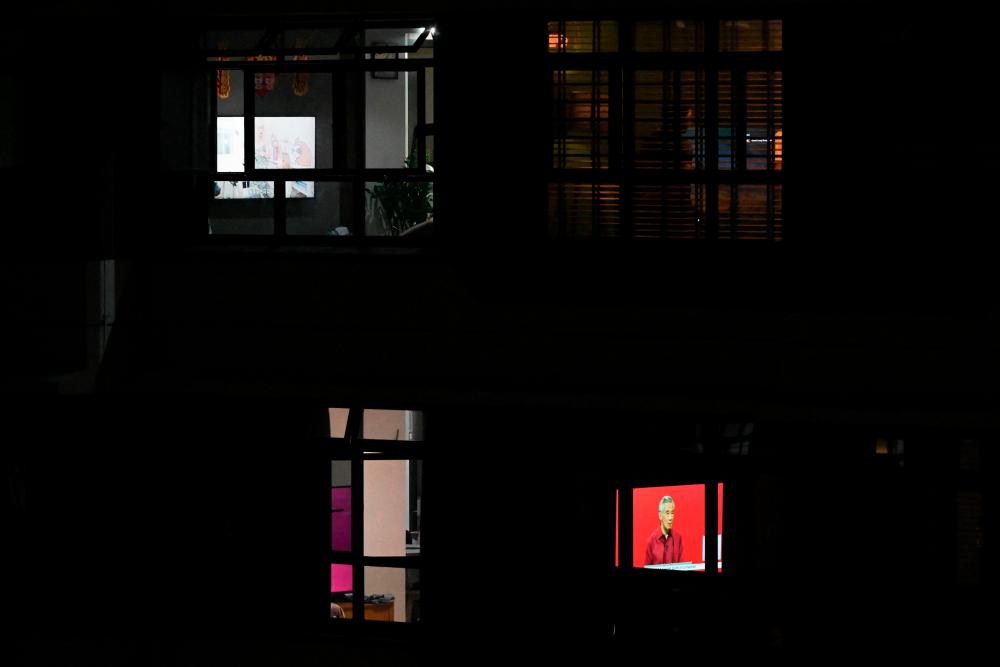 SINGAPORE: Singapore will decriminalise sex between men, the prime minister said today, adding that society in the city-state was becoming more accepting of gay people.

But he added the government had no intention of changing the city-state’s legal definition of marriage – that is, between a man and a woman.

“I believe this is the right thing to do, and something that most Singaporeans will now accept,” Prime Minister Lee Hsien Loong said in the annual national day rally speech, adding the government will repeal Section 377A of the penal code, a colonial-era law that criminalises sex between men.

“Even as we repeal Section 377A, we will uphold and safeguard the institution of marriage... Under the law, only marriages between one man and one woman are recognised in Singapore,” Lee added. - Reuters 3.Johor hopes HSA 2 will be included in new govt's budget