Snickers owner apologises after referring to Taiwan as a country 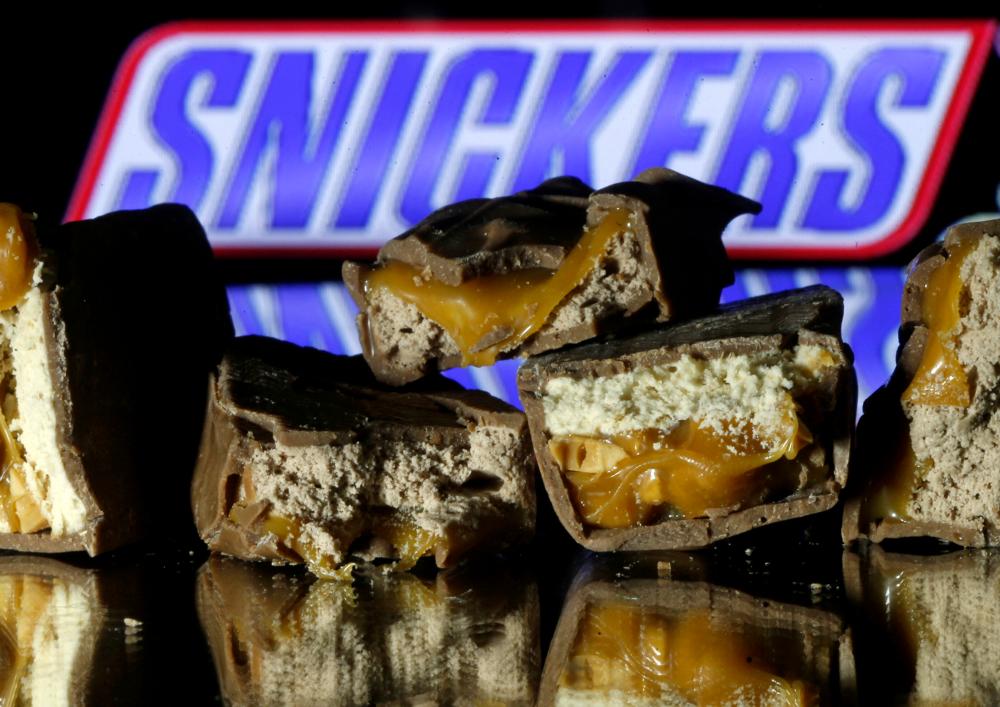 AMERICAN candy giant Mars Wrigley has insisted it “respects China’s national sovereignty” and apologised after an advert for its Snickers bar referred to Taiwan as a country, sparking outrage on the mainland.

Screenshots of marketing for the nutty confectionery featuring the South Korean boyband BTS were swiftly picked up on social media in mainland China, where any suggestion the island is an independent nation is highly taboo.

“We are aware of reports on Snickers-related activities in certain regions of Asia, take this very seriously and express our deep apologies,” said a Mars Wrigley statement posted yesterday on Snickers China’s Weibo page.

The company has asked Snickers’ local team to check and adjust its official website and social media account “to ensure the company’s publicity content is accurate”, it added.

Hours after the first statement, Snickers China shared another Weibo post adding that “there is only one China in this world, and Taiwan is an inalienable part of China’s territory”.

Beijing reacted with fury this week when US House Speaker Nancy Pelosi defied its warnings and visited Taiwan—which China claims as part of its territory and has vowed to take, by force if necessary.

China said yesterday it was ending cooperation with the United States on key issues including climate change, and has in recent days encircled the self-ruled democratic island with a series of military drills.

Mars Wrigley is far from the first international firm to issue an apology over worries of losing access to China’s massive consumer market.

In 2019, French luxury brand Dior apologised after using a map of China in a presentation that did not include Taiwan.

Hotel chain Marriott’s website in China was shut down by authorities for a week in 2018 after a customer questionnaire listed Taiwan, Tibet and Hong Kong as separate countries. – AFP 4.Highland areas at risk of landslides if illegal farming not monitored

5.Method of enforcement to eradicate cooking oil smuggling to be reviewed