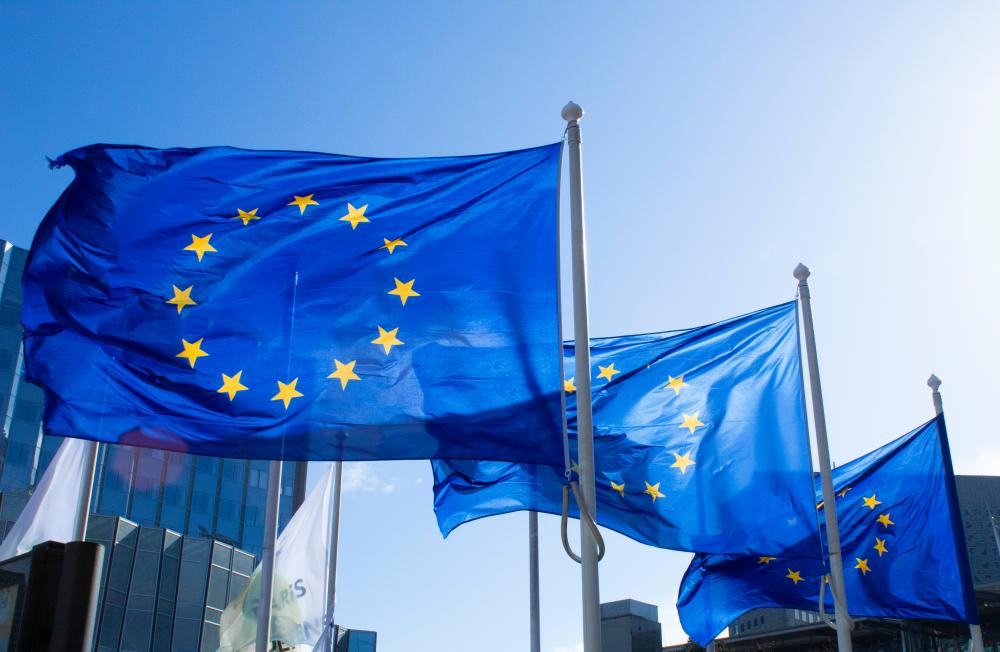 Pix for representational purposes only - UNSPLASHPIX

GENEVA: Switzerland on Friday suspended a simplified visa regime with Russia, aligning itself with the European Union which has taken a similar step in response to Moscow’s invasion of Ukraine.

The government said it has “completely suspended” a 2009 agreement easing rules for Russian citizens to enter the Alpine country.

“This does not mean that a general visa ban has been imposed on Russian citizens,“ Switzerland’s Federal Council said in a statement, adding the normal visa regime remained in place.

The move mirrors a decision taken by the EU, which in late August agreed to suspend a visa facilitation deal with Russia but stopped short of a wider visa ban.

“It is in Switzerland’s interest to contribute to a common and harmonised visa policy in Europe,“ the Swiss government said.

“Otherwise, it risks facing an increasing number of visa applications submitted to its representations abroad by Russian nationals seeking to circumvent EU rules.”

Traditionally neutral, Switzerland broke with its usual stance in the days after the start of the war by aligning itself with European Union economic sanctions -- angering Moscow.

The decision has faced some opposition in the wealthy central European country, with right-wing politicians calling for a national vote to reaffirm Swiss impartiality.

But last week, the government said the Swiss policy of neutrality remained “valid”, adding it left “sufficient room for manoeuvre” to respond to events happening across Europe since the start of the Ukraine war. - AFP