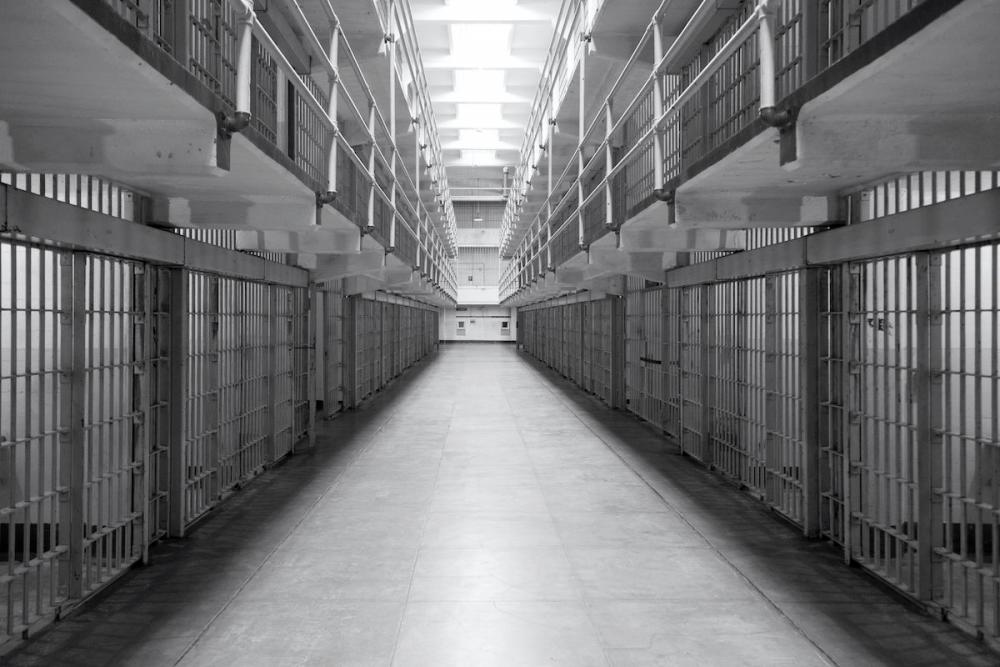 ALMATY: A court in Tajikistan has sentenced a Jehovah’s Witness to seven-and-a-half years in prison on extremism charges, triggering a condemnation from the religious group on Wednesday.

Police in Tajikistan detained Shamil Hakimov on suspicion of extremism in February this year, according to the independent Tajik news agency Asia Plus.

The prosecution accused him of propagating the group’s ideas in the small northern Tajik town of Buston where he moved in 2016 after previously living in the capital Dushanbe, the news agency said.

The Tuesday ruling of a court in the northern city of Khujand also prohibits Hakimov from working in religious organisations for three years after his release, the report said.

Authorities in majority-Muslim Tajikistan banned the Jehovah’s Witnesses in 2008.

In recent years the movement has also come under pressure in several other ex-Soviet countries, notably Russia.

The Jehovah’s Witnesses described the sentence handed to the 68-year-old as “a gross miscarriage of justice”.

“Shamil was prosecuted merely because of his peaceful religious views. His lawyers will appeal this unjust verdict, and continue to seek relief for Shamil in international tribunals, if necessary,“ a spokesman for the group told AFP.

The United States on Tuesday banned the entry of two Russian officials for allegedly torturing Jehovah’s Witnesses in custody as Moscow wages a crackdown against the group.

The State Department said that the officials in the western Siberian city of Surgut supervised interrogations in February in which at least seven Jehovah’s Witnesses were subjected to suffocation, electric shocks and severe beatings.

Russia outlawed the Jehovah’s Witnesses in 2017, calling them an extremist organisation.

Founded in the United States in the late 19th century, the non-violent movement has often faced problems for members’ proselytisation and refusal to salute state symbols such as flags.

Tajikistan, a Central Asian country of some nine million people, is designated by the US State Department as “a Country of Particular Concern” while Russia is on a State Department “Special Watch List” for perpetrating or allowing abuses of religious freedoms. — AFP