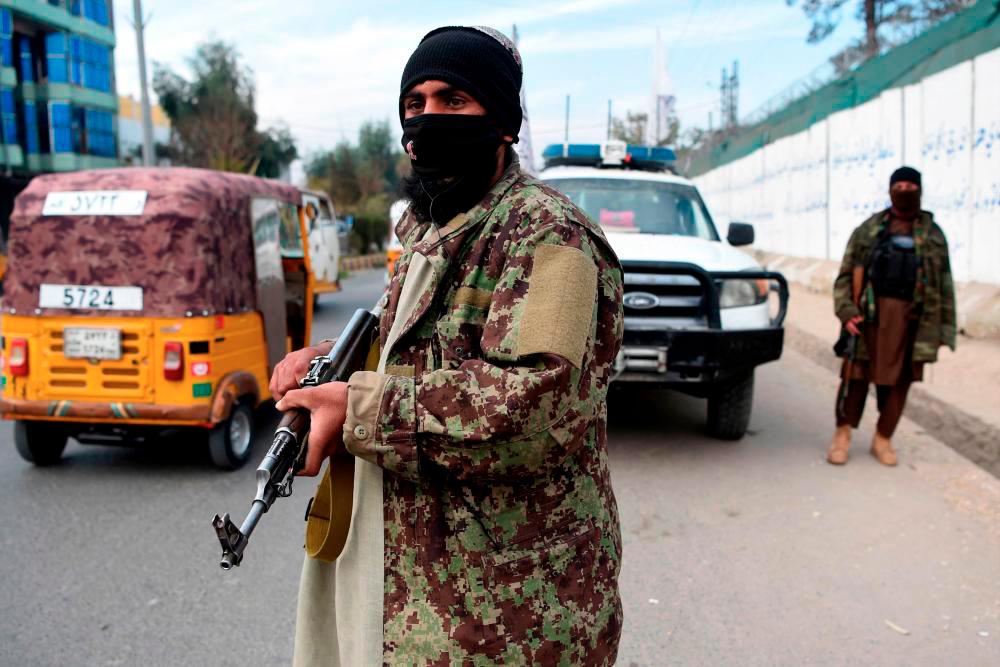 KABUL: Fourteen people were lashed in a football stadium in eastern Afghanistan, the Taliban-led Supreme Court said on Wednesday, in the latest sign of the ruling group applying its strict interpretation of sharia (Islamic law) to criminal justice.

It was the second confirmation of lashings by the Taliban this month, signalling a possible return to practices common in its hardline rule in the 1990s.

“Fourteen people, including three women were lashed in the presence of scholars, authorities, and people for different sins including adultery, robbery, and other forms of corruption in a football stadium in the Logar province,” the Supreme Court said on Twitter, adding two other people had also been lashed in eastern Laghman province.

The Taliban’s supreme spiritual leader met judges this month and said they should carry out punishments consistent with sharia law, according to a court statement.

Other countries have been scrutinising the Taliban’s track record on human rights and women’s rights since they took over in August 2021 after a two-decade insurgency.

No foreign government has formally recognised the Taliban’s administration and many have already heavily criticised its reversal on signals they would open secondary schools nationwide for girls in March.

Public lashings and executions by stoning took place under the previous 1996-2001 rule of the Taliban.

Such punishments later became rare and were condemned by the foreign-backed Afghan governments that followed, though the death penalty remained legal in Afghanistan. - Reuters