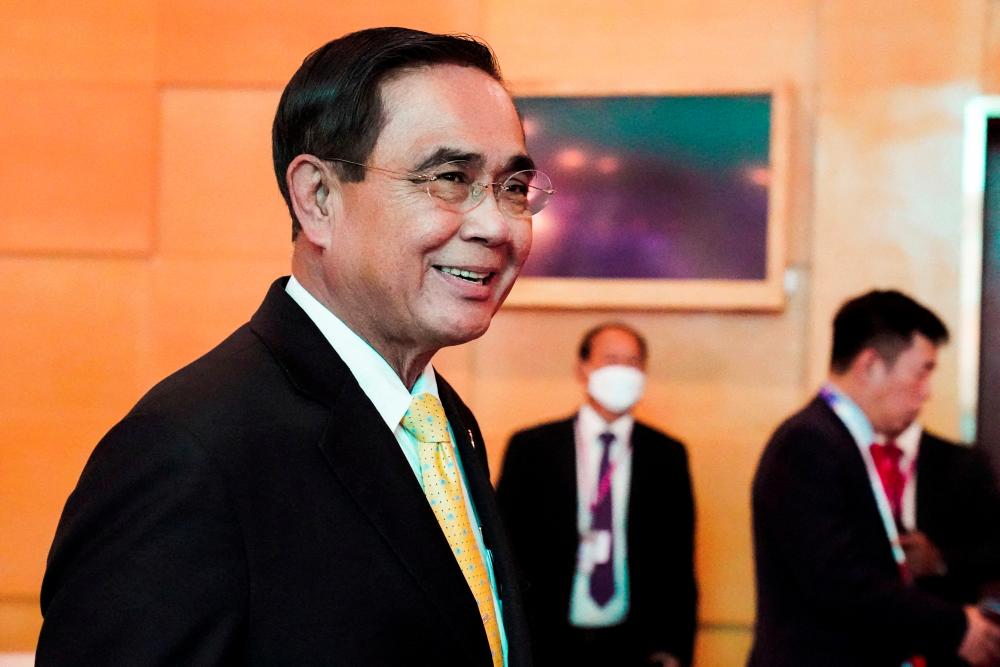 BANGKOK: Thai Prime Minister Prayut Chan-o-cha has ordered beefing up of security for tourists as the number of foreign visitors into the Southeast Asian country continued to rise.

In response to a continued tourist inflow during the high season, ensuring the safety of both Thai and foreign tourists is crucial to maintaining their confidence in travelling in the country, Xinhua quoted Traisuree as saying.

As of Dec 5, Thailand had welcomed 9.78 million international tourists this year, according to the Tourism Authority of Thailand, expecting the tally to reach 10 million by Dec 10.

The tally, far below a peak of nearly 40 million tourist arrivals in 2019, improved from 6.7 million registered in 2021, according to data from the Ministry of Tourism and Sports.

The prime minister has also instructed the Ministry of Transport to contact international carriers to increase flights to the country to meet rising demand, government spokesperson Anucha Burapachaisri said on Tuesday.

Tourism, which was hit hard by the Covid-19 pandemic, is one of Thailand’s key economic drivers and crucial to its employment. With the recovery of the tourism sector, the country’s economic recovery continued apace. - Bernama