Thailand to screen arrivals for monkeypox 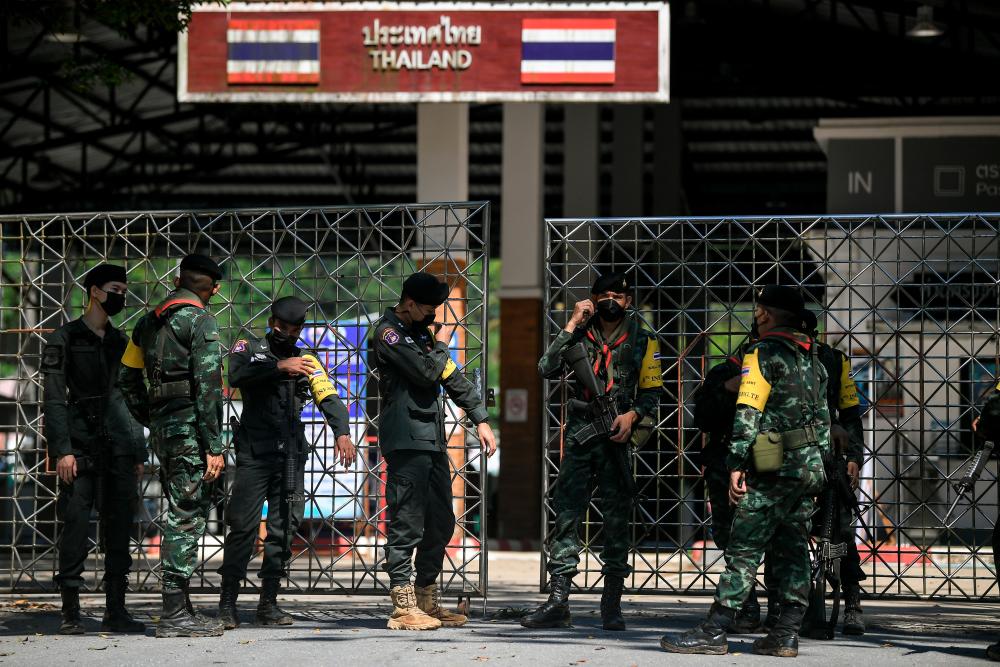 BANGKOK: Thailand stepped up surveillance at all international entry points for monkeypox infections amid growing global concerns of an outbreak.

Thailand’s Deputy Public Health Minister Sathit Pitutecha said officials have been asked to identify and collect samples for testing passengers who show symptoms related to monkeypox to guard against the potential spread of the disease in the country.

“Health officials at all international entry points must remain vigilant and intensify monitoring the entry of individuals from countries affected by the outbreak,” he said.

Meanwhile, ThaiPBS reported that passengers arriving from nations where monkeypox has been detected are issued with a “health beware” notice, in QR code form.

To date, there are no known cases of monkeypox reported in Thailand.

“The ministry and related agencies will meet to assess the risk of infection,” he said.

Thailand’s Public Health Ministry has set up an emergency operations centre to monitor the spread of the monkeypox virus.

To date, the latest outbreak of monkeypox has affected the European countries, Africa and the United States, as well as Australia with at least 130 confirmed cases. - Bernama