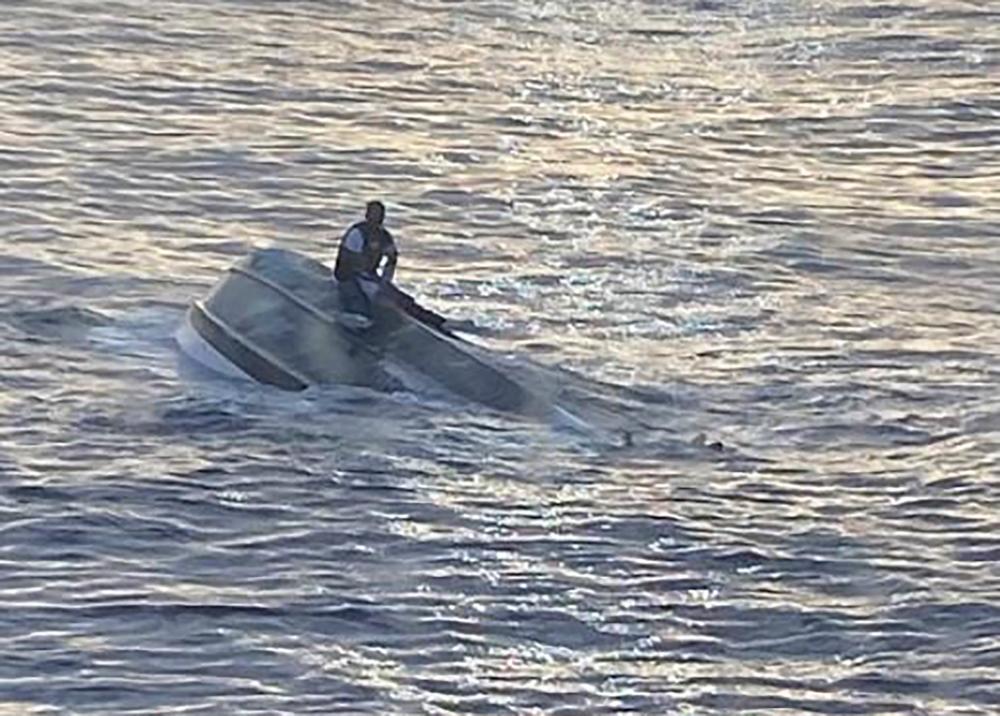 Pix for representational purposes only. AFPPIX

Several others survived the accident in Agua Dulce in Veracruz state, where the Tonala river flows into the Gulf of Mexico, according to an official.

Many thousands of migrants cross Mexico each year on a journey during which they face multiple dangers, including road accidents, drowning and crime.

The National Migration Institute said Monday that a 36-year-old Salvadoran and his seven-year-old son had died last week while crossing a river between Mexico and Guatemala.

On Saturday, four migrants died and another 16 were injured in a road accident in the southeastern state of Chiapas, authorities said. - AFP 1.JKDM to step up checks at M'sia-Thai border for smuggling of cannabis

4.German activists up their game to keep climate centre stage