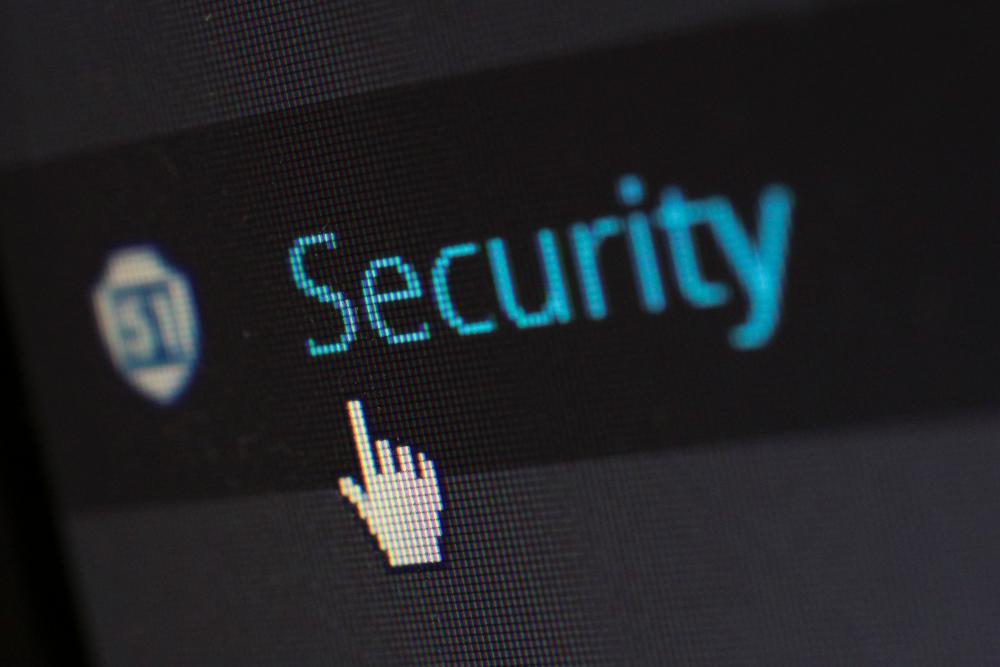 WASHINGTON: Twitter has agreed to pay a US$150 million penalty fee to the US government for alleged data privacy violations, the Justice Department said in a press release.

“The Department of Justice, together with the Federal Trade Commission (FTC), announced a settlement that, if approved by a federal court, will require Twitter Inc to pay US$150 million in civil penalties and implement robust compliance measures to protect users’ data privacy,“ Sputnik quoted the release as saying on Wednesday.

The settlement will resolve allegations that Twitter violated US law by misrepresenting how it would use users’ private contact information, the release said.

From 2013 to 2019, Twitter allegedly told its users it was collecting their private contact information for account-security purposes, but the company also used it to help companies send targeted advertisements to consumers, the release said.

The release did not provide a date of when the court is expected to decide on whether to approve the settlement. - Bernama