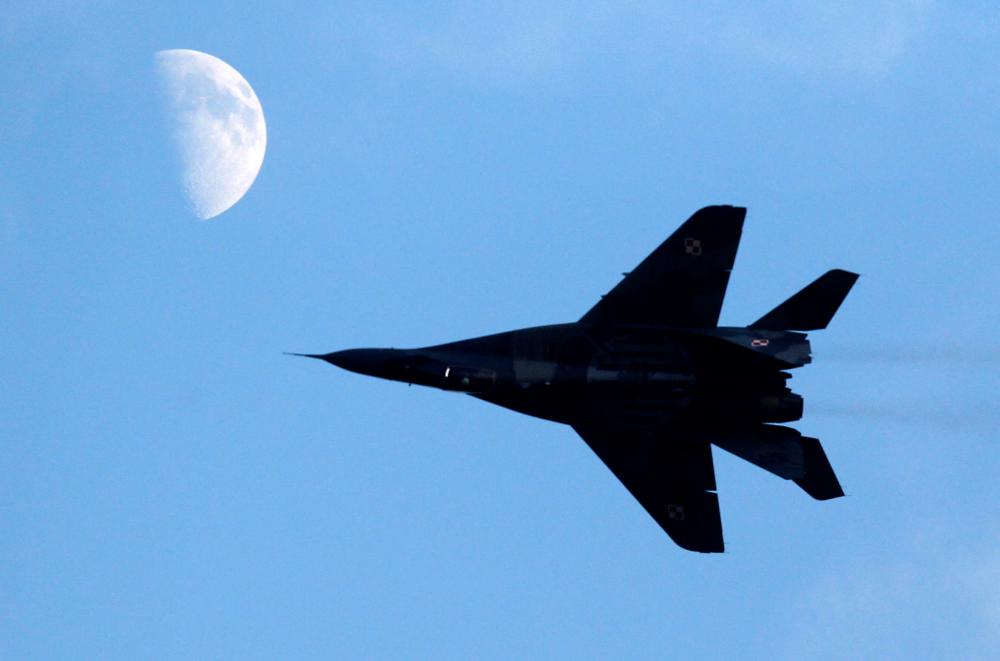 The incident took place at around 8.10 am local time (0340GMT) when the aircraft, which had taken off from Shahid Babaei Airbase in Isfahan, crashed in Anarak, nearly 200 kilometres east of Isfahan city.

The aircraft was reportedly on a training mission in Anarak, which falls in Nain county of Isfahan province.

The two pilots aboard the aircraft, identified as Major Qassem Zamani and First Lieutenant Mohammad Javad, were both killed in the crash, officials confirmed.

Semi-official news agencies ISNA and Tasnim quoted military officials as saying that the cause of the crash was a “technical fault” in the fighter jet.

But Anadolu Agency learned from sources that investigations have been ordered into the incident.

Iran has been grappling with poor air quality in recent weeks, which has forced the closure of schools, universities and government offices in many provinces, including Tehran and Isfahan.

There have been many such incidents in recent past, most recently in February when an F-5 plane belonging to the military crashed in northwestern city of Tabriz, killing two pilots and one other person. - Bernama