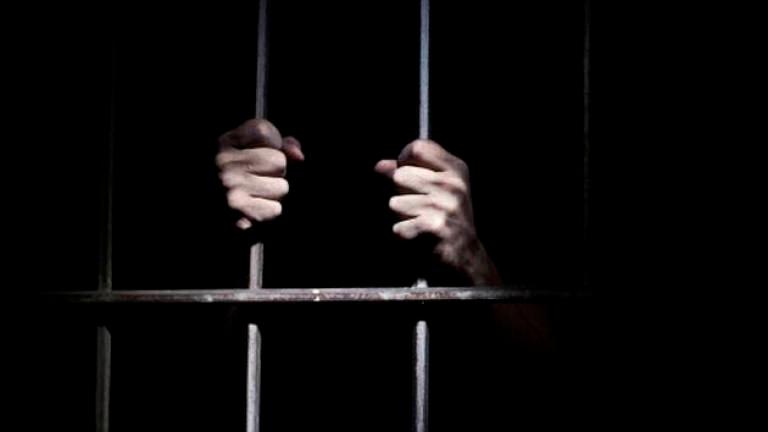 LONDON: A German art dealer who used her husband's family name to steal from unsuspecting clients and fund an extravagant lifestyle was jailed in Britain on Thursday.

Angela Gulbenkian, 40, was sentenced to three and a half years after pleading guilty to stealing more than £1 million ($1.4 million, 1.2 million euros) through fraudulent art deals.

Southwark Crown Court in south London was told Gulbenkian, who married into a prominent arts family, used her social pedigree to convince victims to part with money.

She then splurged hundreds of thousands of pounds on travel and shopping sprees that included the purchase of a £25,000 Rolex watch and charter of a private jet.

“Running through all of this criminality was a sustained obfuscation on your part,“ judge David Tomlinson told her before passing sentence.

Gulbenkian’s treatment of her victims had “prolonged the distress”, he added.

The Munich socialite will only serve 18 months in jail, having already spent two years in custody following her arrest in Lisbon and extradition to Britain.

The court was told the art dealer brokered the sale of a sculpted spotted yellow pumpkin by Japanese artist Yayoi Kusama to a Hong Kong-based arts company.

But the object was never delivered after some £982,000 was transferred to her personal bank account.

She also stole £50,000 from a friend, promising to help invest the money in art, and spent the money herself.

Mathieu Ticolat, one of the owners of Art Incorporated Limited which agreed to purchase the pumpkin, said he had been put through “hell”.

“I’m not a billionaire, I’m an arts adviser and I’m still trying to recover,“ he said via video link in Hong Kong.

Gulbenkian's lawyer, David Groome, said a family rift had caused her home, which was owned by her father-in-law's gas and oil company, to be sold from under her.

“Overnight, Ms Gulbenkian became the family’s only source of income,“ he said, arguing she had entered into the sale of the pumpkin with “honest intentions”.

But the temptation had become “too great”, he added.

Laura Hoon, from the Crown Prosecution Service, said Gulbenkian used “her status and powerful connections in the art dealing world” to appear legitimate.

“She stole thousands and concocted a web of lies for months on end,“ she added.

MOH to allow husband to accompany wife in labour room

MKN’S roles and functions to be strengthened in 12MP

Thailand to reopen to more vaccinated visitors from November

1.MOH to allow husband to accompany wife in labour room

2.Panic buying leaves up to 90% of fuel pumps dry in major British cities

5.MKN’S roles and functions to be strengthened in 12MP