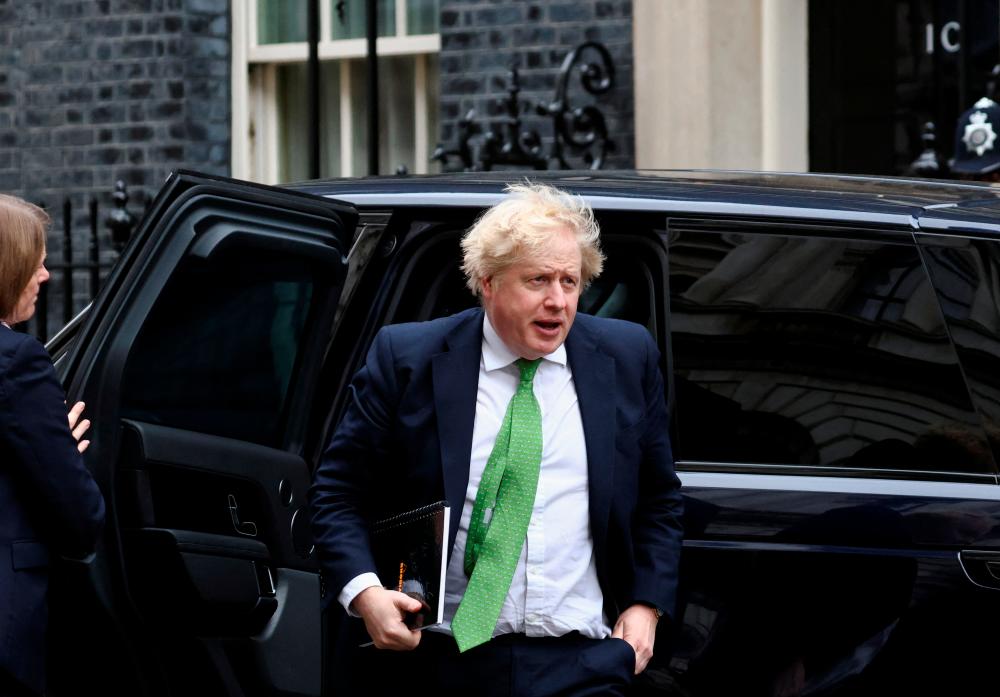 LONDON: British Prime Minister Boris Johnson looked set for a chastening defeat in a parliamentary by-election on Friday as the centrist Liberal Democrats claimed a “historic victory” in what had been a safe Conservative seat.

The electoral result, if confirmed, could renew speculation about Johnson’s future after he was fined for breaking Covid-19 lockdown rules, with discontent also growing over a mounting cost of living crisis.

The seat of Tiverton and Honiton, in a deeply Conservative part of south-west England, was held with a majority of more than 24,000 in 2019. The Liberal Democrats said a win for them in Thursday’s election would make it the biggest ever majority to be overturned at a UK parliamentary by-election.

“This is looking like a clear win. The people of Tiverton and Honiton have spoken up for the country,“ a Liberal Democrat spokesman said. The official result has not yet been declared.

“This is a historic victory for the Liberal Democrats and a devastating blow for those Conservative MPs who continue to prop up Boris Johnson.”

In the separate parliamentary seat of Wakefield in northern England, the opposition Labour party also expressed confidence that it could defeat the Conservatives.

The by-elections were triggered by high-profile resignations of Conservative lawmakers - one who admitted watching pornography in parliament, and another found guilty of sexually abusing a teenage boy. — Reuters