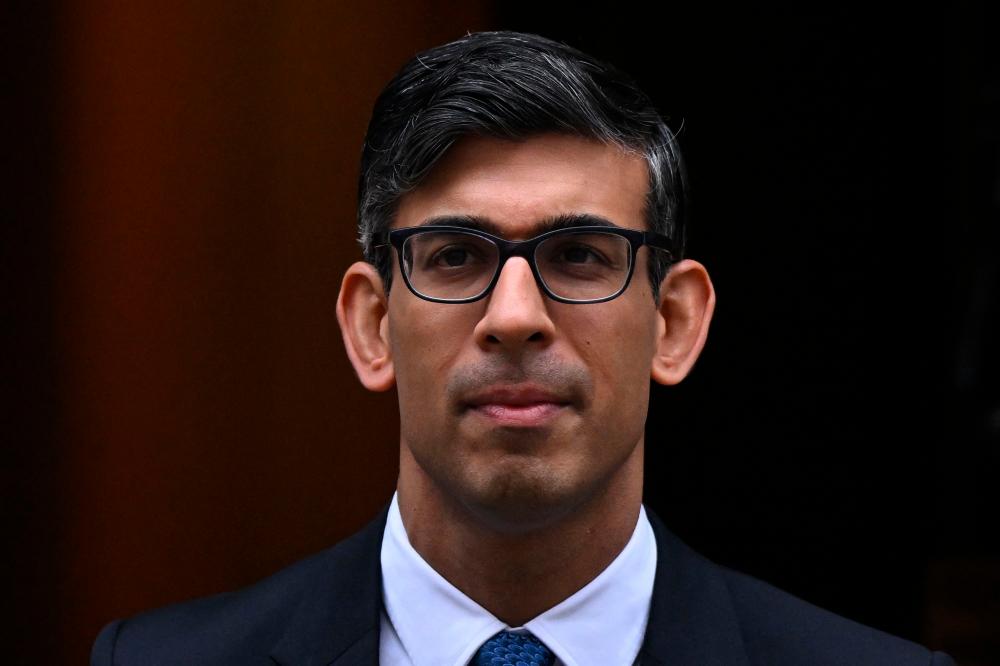 LONDON: British Prime Minister Rishi Sunak (pix) called on the Iranian government to provide answers about the death and burial of British-Iranian dual national Alireza Akbari who was executed by Iran earlier this month.

“The regime is prolonging the suffering of the family and it is sadly typical of that disregard for basic human dignity,“ Sunak told parliament. “Iran must now provide answers about the circumstances of his death and his burial.”

On Jan. 14, Tehran defied calls from the UK and the U.S. and

, who once served as Iran’s deputy defence minister. That prompted London to impose a fresh round of sanctions on Iranian officials earlier this week.

Labour lawmaker Andy Slaughter said he was due to meet a British foreign office minister on Thursday along with the family of Akbari, who had lived in Slaughter’s constituency, to seek the government’s help at “this time of greatest suffering.” -Reuters