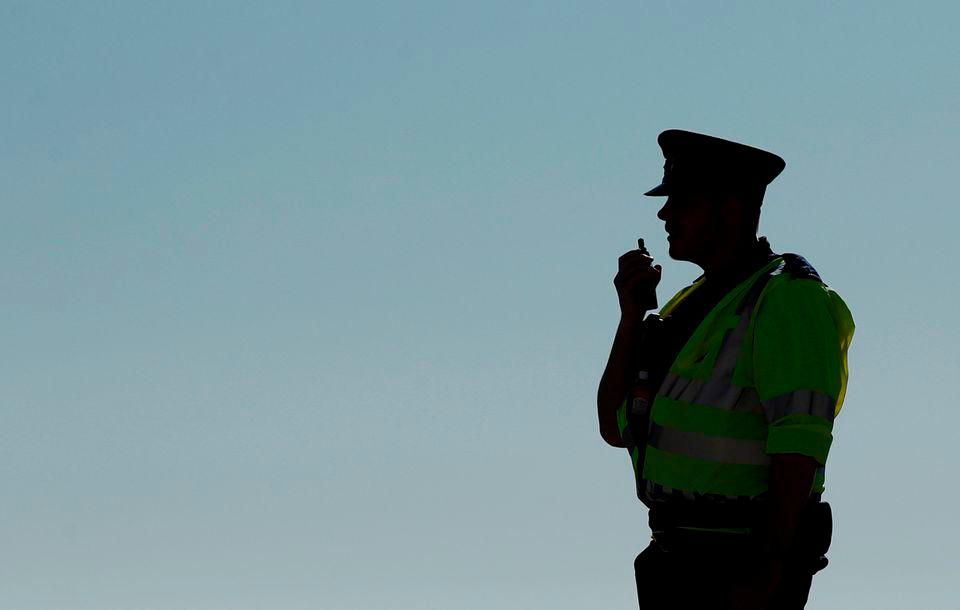 LONDON: British police said Friday they had arrested a man in connection with a massive 1996 bomb detonated by the Irish Republican Army (IRA) in central Manchester.

The man was arrested in connection with the June 15, 1996 attack -- which caused huge damage and more than 200 injuries but no deaths -- at Birmingham Airport on Thursday night on suspicion of terrorism offences.

He will be interviewed by regional counter terrorism officers still probing the blast some 26 years on.

Nobody has ever been charged for the bombing.

“We have always been committed to holding those responsible for the attack to account and bringing them to justice and have been reinvestigating for several years,“ Greater Manchester Police Detective Superintendent Andrew Meeks said.

He noted a team of detectives had been re-examining the original case files and “pursuing new lines of inquiry”, and urged anyone with relevant information to get in touch.

The 1996 atrocity came as efforts faltered to end three decades of conflict in Northern Ireland, which had spread to the British mainland through an IRA bombing campaign.

The IRA had ended a historic ceasefire in place since 1994 with bombings in both Manchester and London two years later, killing two innocent victims in the blasts in the British capital.

Landmark 1998 peace accords largely ended the period known as “The Troubles” in Northern Ireland, after the three decades of sectarian violence had claimed around 3,500 lives. - AFP