UK to send helicopters to Ukraine for ‘first’ time 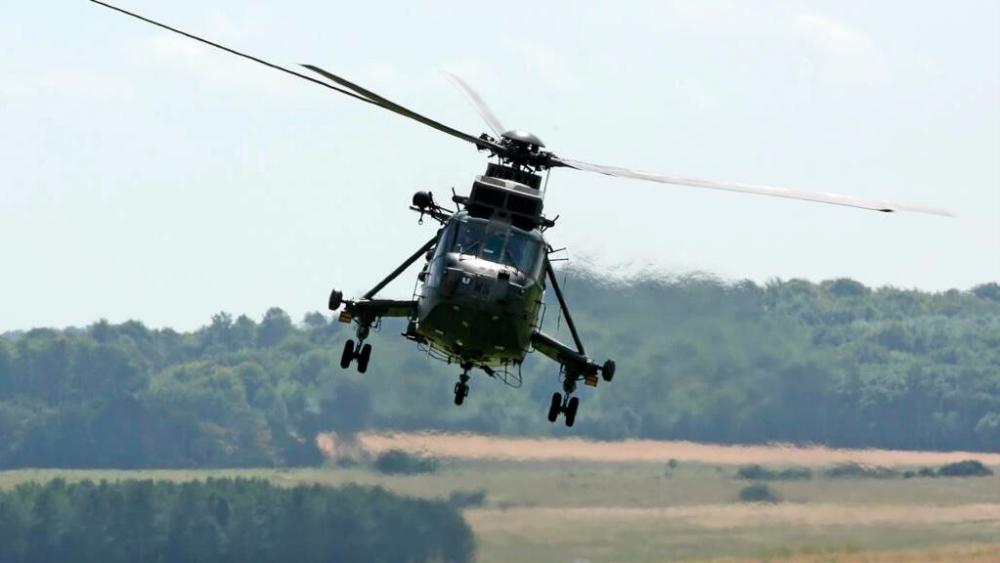 LONDON: Britain is to send helicopters to Ukraine for the first time since Russia’s invasion, the defence ministry in London said on Wednesday.

Ten crews of Ukrainian service personnel and engineers underwent a six-week training programme in the UK, as part of the “first helicopter capability the UK has donated to Ukraine”, the ministry said.

In addition to the three former British military Sea King helicopters, the first of which has already arrived, the UK will also supply an additional 10,000 artillery rounds.

“Our support for Ukraine is unwavering. These additional artillery rounds will help Ukraine to secure the land it has reclaimed from Russia in recent weeks,“ Defence Secretary Ben Wallace said.

Ukrainian troops face plummeting temperatures as they battle through the winter to eject Russian forces from occupied Ukrainian territory.

The announcement came as Wallace visited Norway for a meeting of the Northern Group of defence ministers onboard the UK’s aircraft carrier HMS Queen Elizabeth.

The 12-strong Northern Group is a UK initiative aimed at promoting defence and security cooperation in northern Europe.