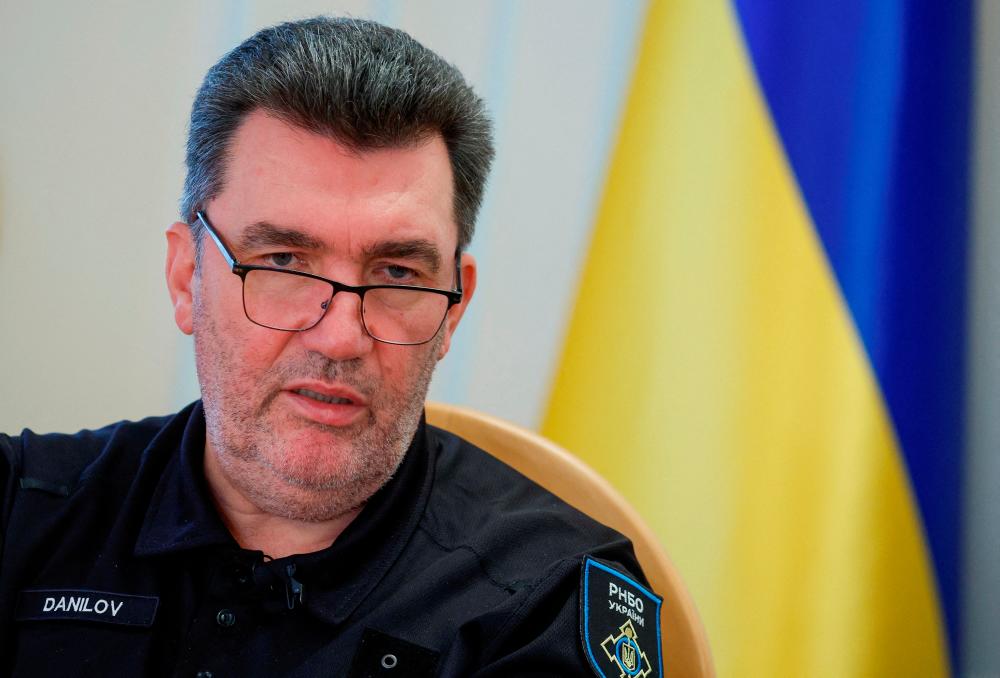 KYIV: Kyiv on Wednesday requested access to the site of a deadly blast in a Polish village after Western officials said the explosion there was likely caused by Ukrainian air defences.

“Ukraine requests immediate access to the site of the explosion,“ the secretary of Ukraine’s national security and defence council, Oleksiy Danilov, said on Twitter.

He added that Kyiv was ready to hand over “evidence” of its allegations that Russia was responsible.

The Kremlin said earlier Wednesday Russia had “nothing to do with the missile blast.”

Ukraine has blamed Moscow but Western leaders said the missile was probably launched by Ukrainian air defence against a Russian barrage on Tuesday.

Danilov said he was “expecting information from our partners” leading to the conclusion that “it was a Ukrainian air defence missile.”

He asked for representatives of the Ukrainian border service and the defence ministry to be able to access the site and participate in a “joint examination of the incident.” - AFP