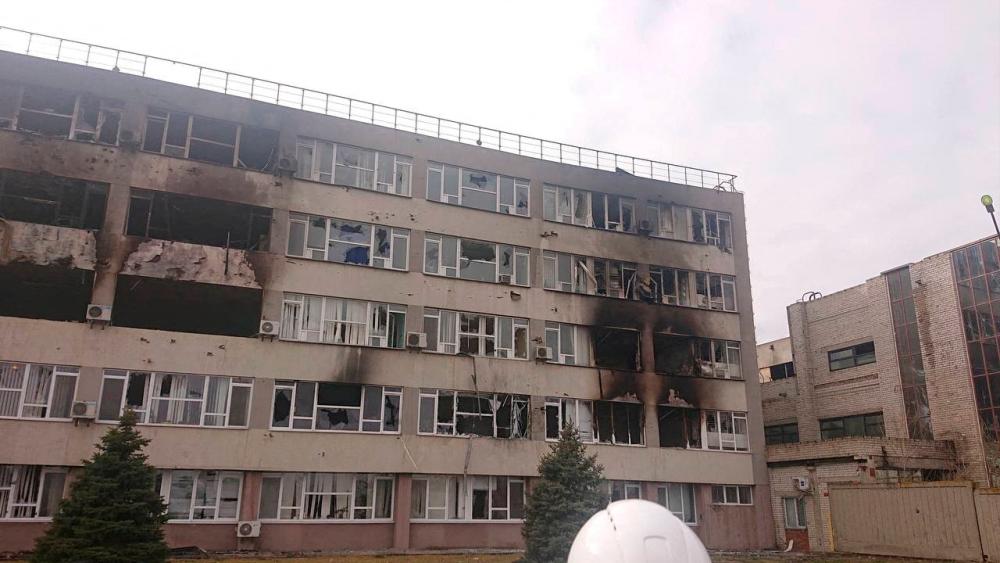 UKRAINE’S nuclear power operator said on Friday it had re-established its connection to surveillance systems at the Zaporizhzhia nuclear plant, Europe’s largest, which is occupied by Russian forces.

The International Atomic Energy Agency (IAEA), the U.N.’s atomic watchdog, has said it wants to inspect the plant in southern Ukraine urgently, but Ukrainian authorities oppose any such visit while Russian forces remain in control.

It was the second time communications had been lost with the plant, made up of six reactors.

Ukraine state Energoatom agency said on its Telegram channel that it had restored the connection “by its own efforts”.

The link, it said, had been lost “due to the cutting off by the occupiers in Enerhodar of all Ukrainian mobile operators, including Vodavone, with which the (IAEA) has a contract for data transmission.”

All “mandatory monitoring data are transmitted” and the IAEA had confirmed receipt, Energoatom said.

The IAEA said earlier this week that the loss of communication links “only adds to the urgency to dispatch this mission” to Zaporizhzhia. It said the connection had been lost “due to a disruption of the facility’s communication systems”.

Russian forces invaded Ukraine on Feb. 24 and occupied the plant in early March after shelling near the site caused a blaze in one of its buildings.

A Russian deputy prime minister last month said Moscow hoped to connect the plant to the Russian energy grid, but Ukrainian officials said it would take years to link the station to Russia. — Reuters